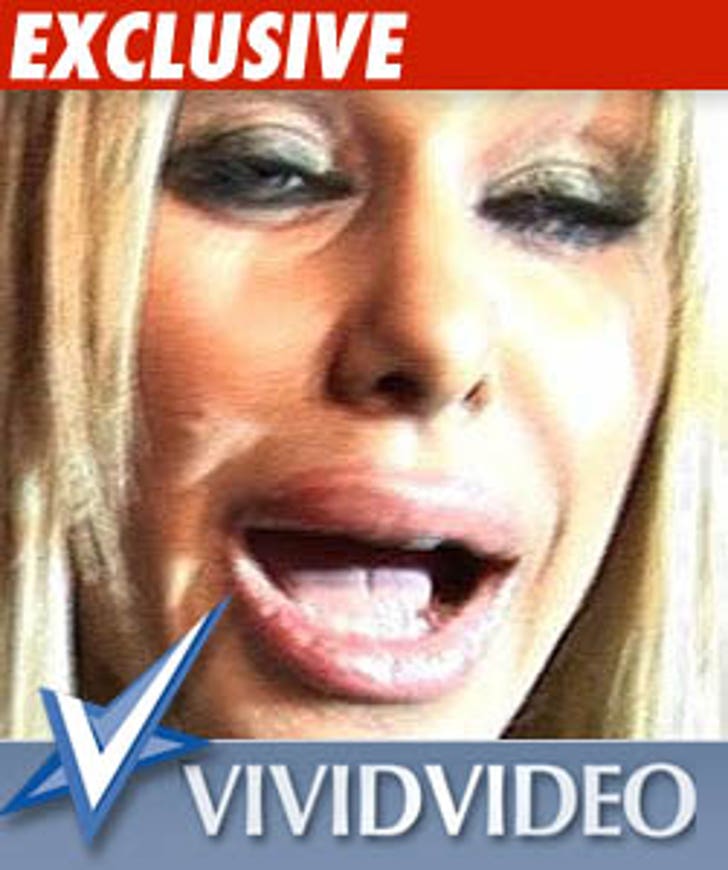 Antoine Berlier claims in a new lawsuit Vivid Entertainment screwed him out of massive profits from his video with Shauna -- whom he refers to as "a prominent American sex symbol."

And in the self-aggrandizement department, Berlier claims he was of "enormous value" to Vivid, and not only because of "natural attributes."

Bottom line ... Berlier says no one translated all the legal docs and he didn't sign a valid release.

Vivid honcho Steve Hirsch tells TMZ, "We have a signed, model release and this footage will continue to be sold." Hirsch also says Berlier knew what he was signing and Vivid has the video to prove it -- of course. 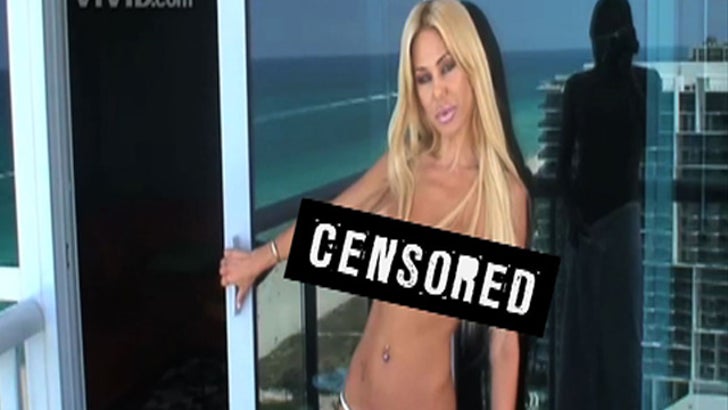 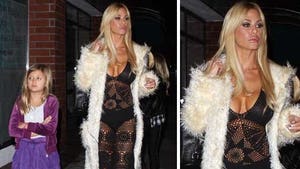 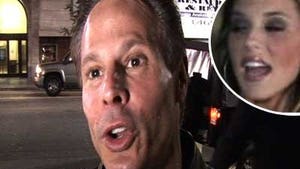