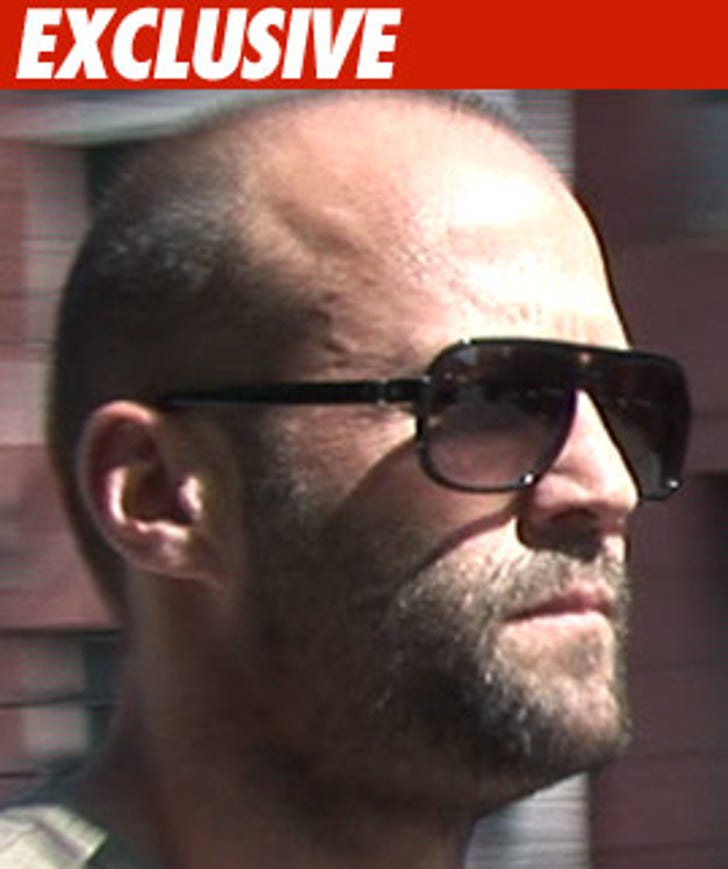 Jason Statham -- the guy who usually slaughters bad guys in his movies -- is missing the headlights on his SUV ... because some bad guy with a death wish allegedly stole them.

TMZ has learned Statham -- who's made a dozen movies about violent revenge -- was leaving a home in Hollywood yesterday, when he noticed someone had ripped the headlights out of his ride.

Statham's assistant immediately called the LAPD -- so far, the bad guy is still on the loose. 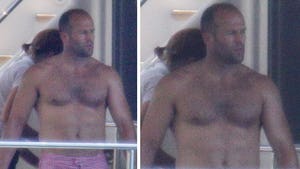 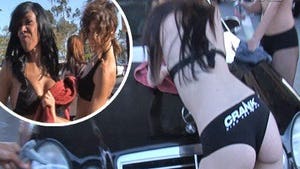 Stone Cold's Got a Can of Whoop Ass for Statham