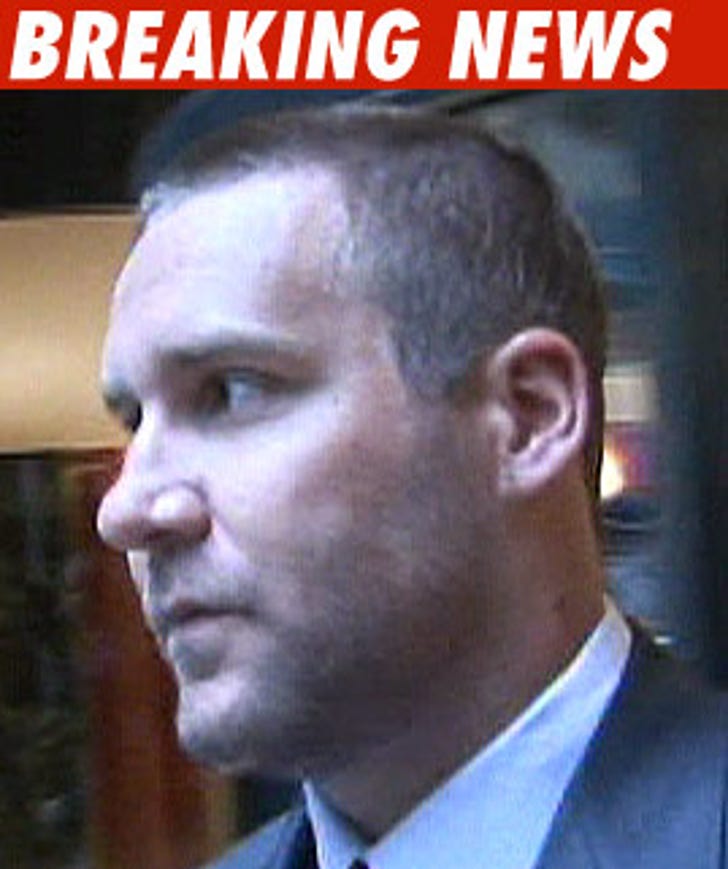 Ben Roethlisberger's accuser told friends that the QB took his penis out of his pants in a Georgia nightclub before following her into a bathroom -- this according to newly released witness statements.

Milledgeville Police spoke with multiple witnesses who claim the accuser told people she was raped -- moments after her encounter with Ben.

According to one witness, the accuser claimed that it all started while she was in a secluded hallway in the Capital City nightclub, when Ben walked over to her "with his penis already out of his pants."

According to the witness, the accuser claimed she tried to walk out of the area -- but instead of opening an exit door, she mistakenly opened the door to a bathroom ... and walked inside.

According to the witness, the accuser claimed Ben followed her inside the bathroom, shut the door, and then raped her.

As the accuser and her friends left the club, they reported the incident to a police officer. According to the newly released police report -- the accuser told the officer her "recollection" of her encounter with Ben was "foggy" due to her "intoxication level." This statement seems to contradict the statements given by the witnesses.

The cop claims he also spoke with Ben that night -- and according to the document, Ben told the officer that he remembered hanging around the accuser earlier in the night ... but told her "she was too drunk after observing her fall." Ben said he then walked away from her.

Last week, after a lengthy investigation, cops announced they would not be pursuing charges against Ben. 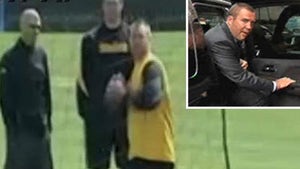 Big Ben Drops Back ... On The Field 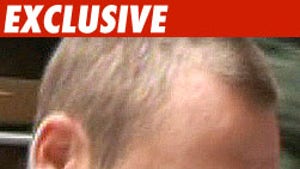 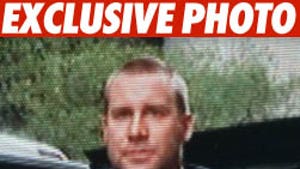