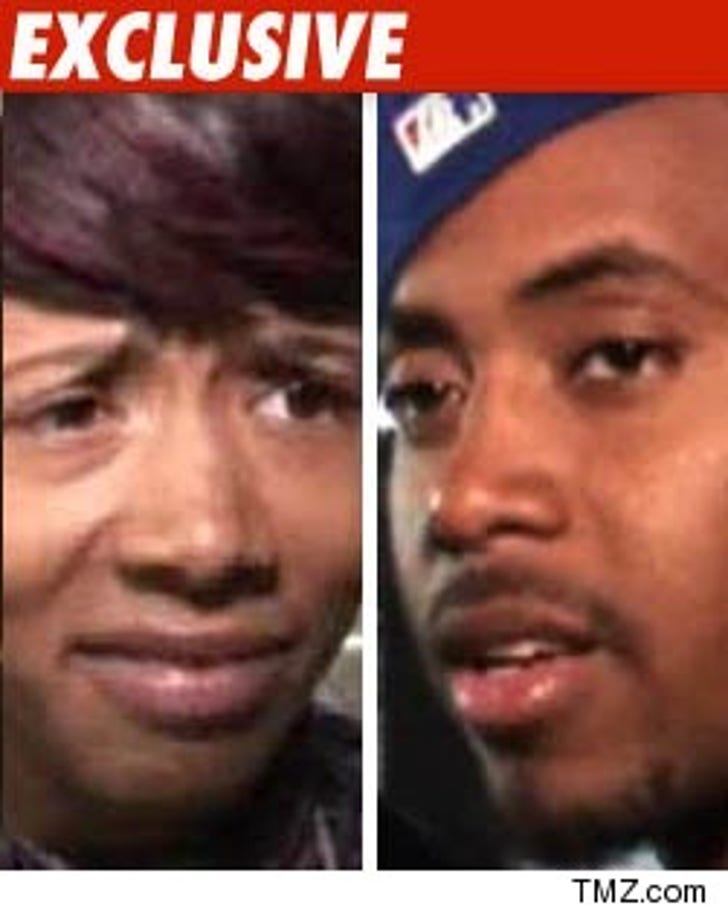 Kelis wants to be legally divorced from Nas so bad -- and so quick -- she has filed papers with the court asking them to make the split official ASAP.

According to documents filed last week, Kelis said in a declaration, "... it would be in the best interest of both of us if our marital status is terminated as soon as possible."

Because she fears that the legal proceedings could take years to figure out, Kelis has requested that the judge immediately terminate their marriage -- and wait until a later time to resolve "all other issues."

As for the odds that the two will rekindle their romance -- Kelis stated, "I believe there is no possibility of reconciliation with [Nas]."