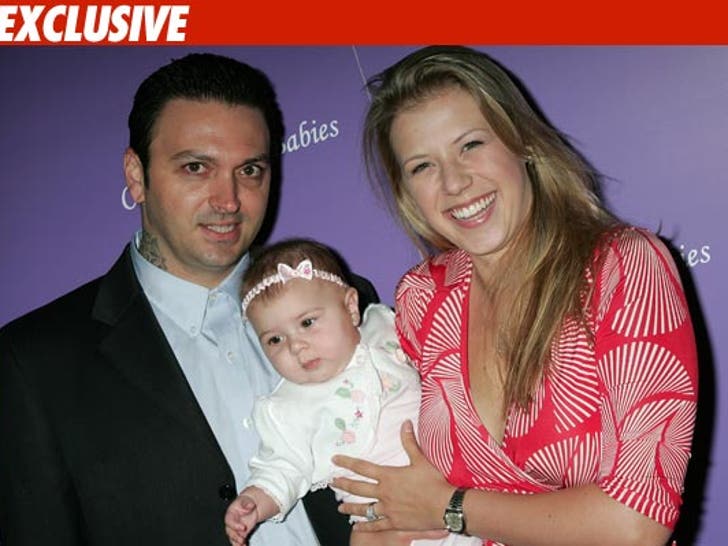 "Full House" star Jodie Sweetin's divorce is now final, and she'll be the one paying child support to her ex-husband -- according to a source close to the now former couple. 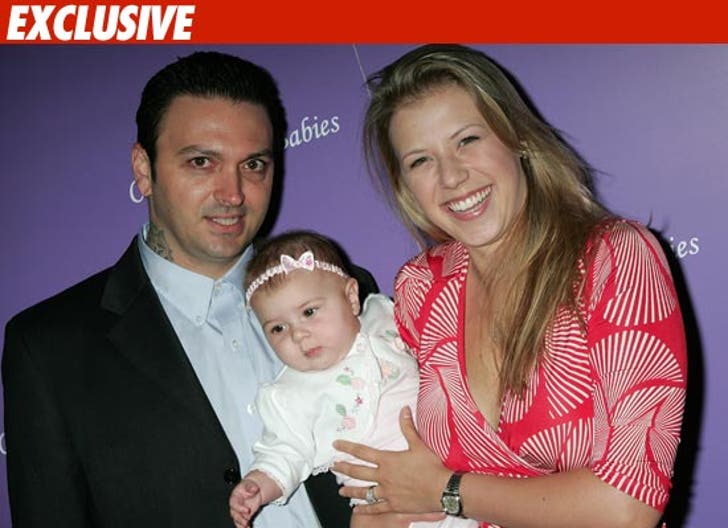 We're told Jodie and Cody Herpin were both in Orange County Superior Court today when they were granted joint custody of their two-year-old daughter Zoie.

Our source says Jodie was ordered to pay about $600 per month in support.

A rep said Jodie is happy she and Cody can now move on with their lives.