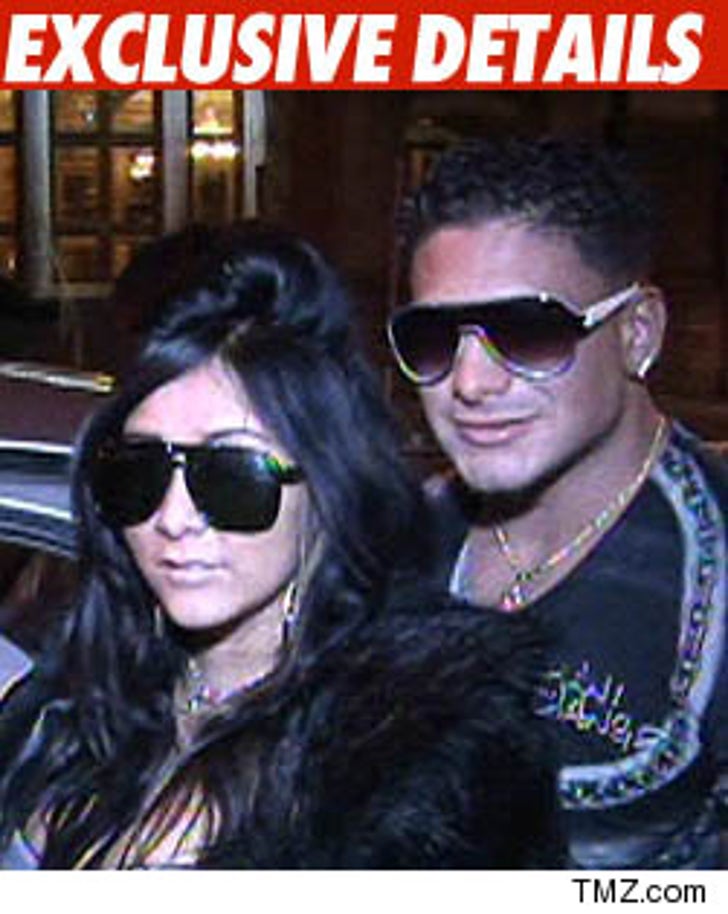 TMZ has learned the reason Snooki kicked her BF to the curb -- and it all has to do with his desire to be on another MTV reality show.

Sources close to the Snookster tell us the "Jersey Shore" star decided to drop her BF Emilio after he auditioned for "The Real World."

We're told Snooki was madly in love with the dude -- but was bothered by rumblings that he was using her for the fame. One source tells us when Emilio tried out for "RW" -- that was the final straw for the Snook.

We reached out to Emilio for comment -- he responded with the following email that will make your English teacher's head explode:

"All i kno is she was upset i tried out fornreal world nd left me a message sayin im single. Next i kno i wake up [Monday] morning and facebook says im single."

And if Facebook says it, then it must be so. 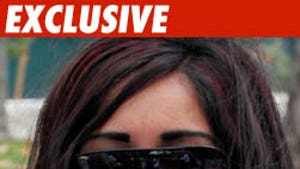 Snooki -- Back on the Market 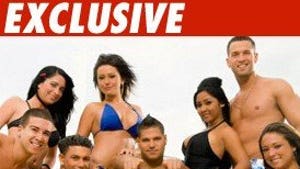 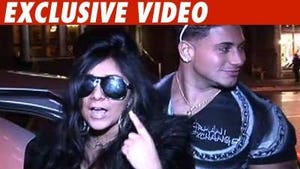