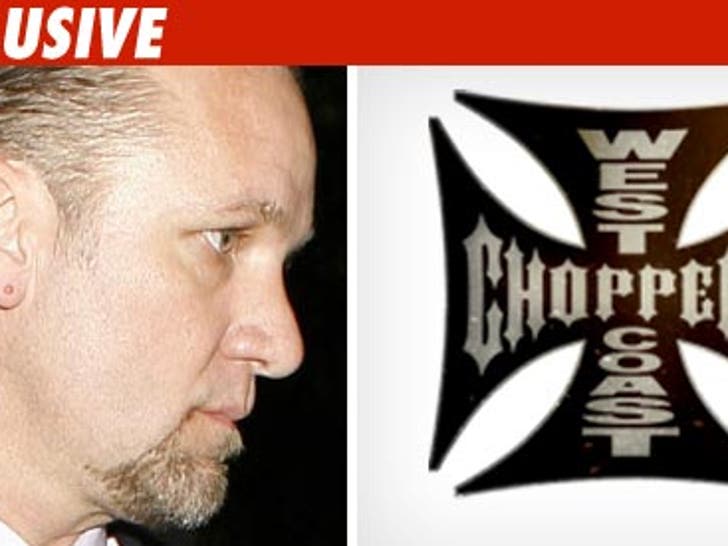 TMZ has learned Jesse James has finally completed his sit-down interview with Long Beach detectives regarding his ongoing legal war with a paparazzo. 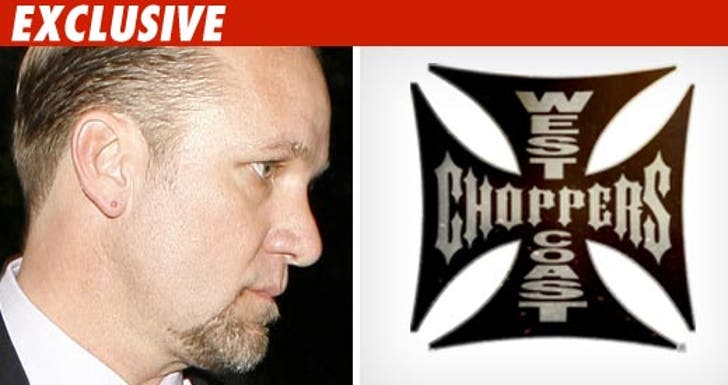 As we previously reported, Jesse and the papper were each pointing fingers over a heated encounter near West Coast Choppers back in March (Jesse said the dude was stalking him and the pap claims Jesse vandalized his car) ... but officials couldn't finish their investigation until they spoke with Jesse -- after his stint in rehab.

Now that the interview is complete, law enforcement sources tell us the investigation is "just about" over -- and the case will soon be handed over to the D.A. to decide whether or not to pursue charges. 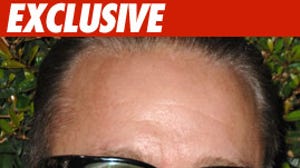 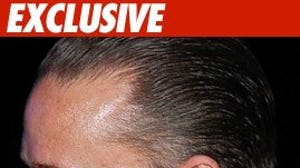