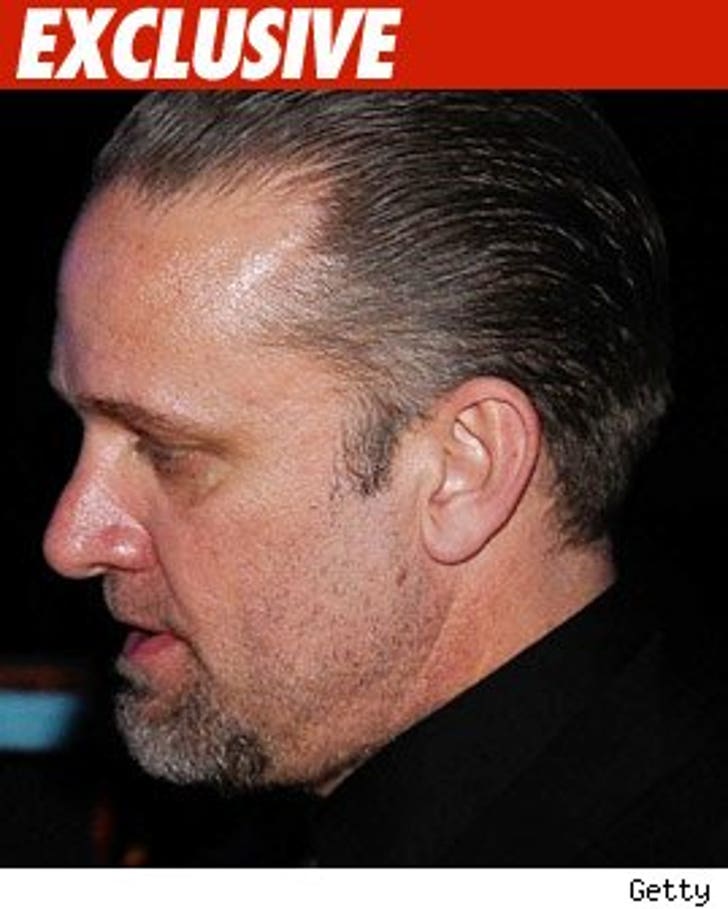 We're told the Long Beach Police Department was looking for evidence connected to a March 25 incident in which Jesse claimed he was being stalked by a paparazzo ... and the paparazzo claimed Jesse vandalized his car.

Sources say investigators rolled through two homes where the pap had been staying and seized several items including videotapes and photographs -- which presumably show the confrontation.

Both Jesse and the pap made citizen's arrests. No charges have been filed.