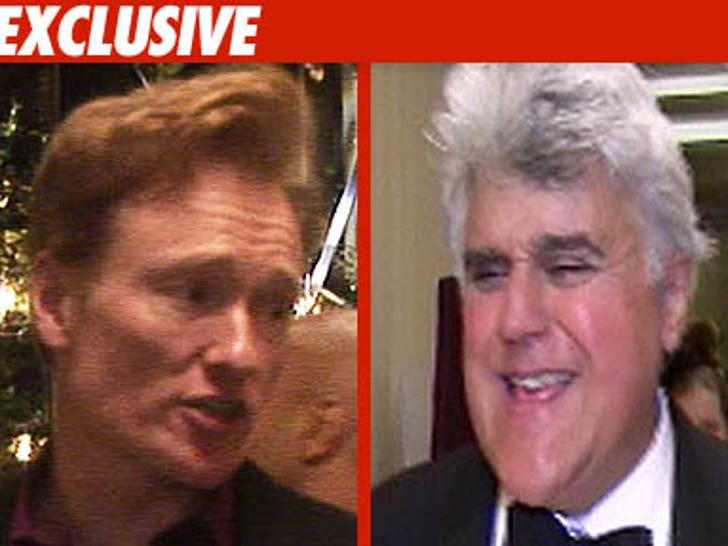 NBC is pissed at Conan O'Brien and claims he lied during his "60 Minutes" interview. 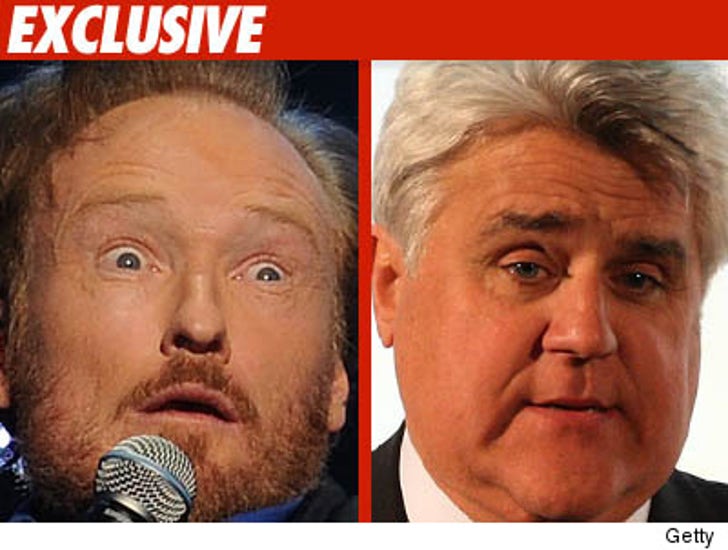 Network sources tell TMZ Conan was flat out wrong when he said NBC gave him the axe rather than Leno because Jay's buyout would have been bigger. Sources say the buyouts for Conan and Jay were roughly the same. TMZ broke the story Conan took home $32.5 million from his severance package with NBC.

And our network sources say Coco was just plain lying in response to Steve Kroft's question:

Kroft: "They said that the -- for the first time in history, 'The Tonight Show' was losing money."

NBC sources say the show would not only have lost more than $5 million this year had they kept Conan on, but the loss was specifically discussed with Conan -- "They were well-informed of that fact," said one source.

Conan O'Brien on NBC-- It Was 'Toxic' 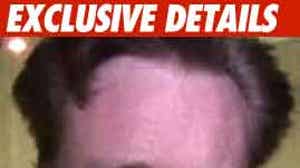