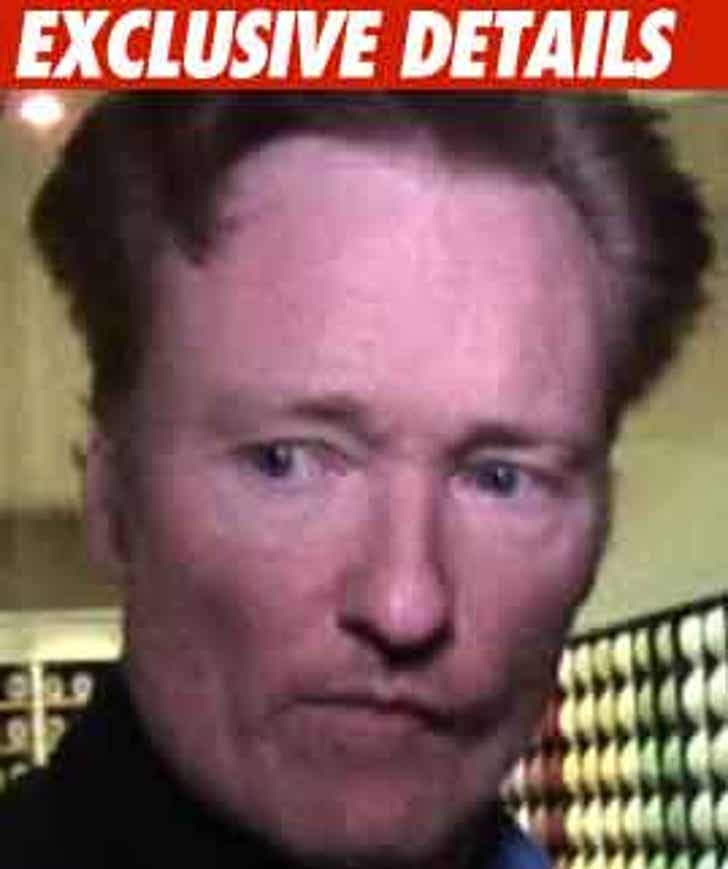 Conan O'Brien and NBC worked out their final conflict hours ago and have reached a $45 million settlement ... and we've learned it's a sweeter deal for Conan than anyone thought.

Network sources tell TMZ the "mitigation" clause was taken off the table. Translation -- Conan will get a severance of $32.5 million, regardless of whether he gets another hosting gig. Not bad for seven months work.

As we first reported, NBC will pay $7.5 million to Conan's "Tonight Show" staff -- and our sources believe the network added several thousand more to the pot at the last minute.

In addition, NBC will pay a whopping $4.5 million to the executive producer.

Conan has agreed he will not take another hosting gig 'till September at the earliest.

Conan's last show is Friday. We're told NBC hasn't decided who will replace Conan for the period between Monday and the Winter Olympics.