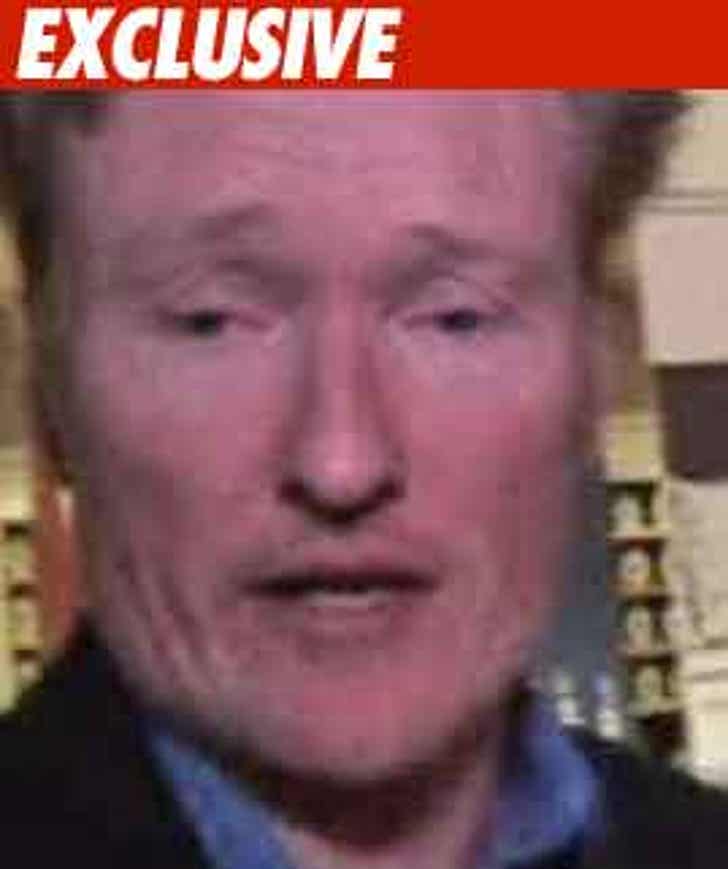 Conan O'Brien and NBC are one issue away from sealing a settlement deal -- and the ball is in Conan's court.

Conan has asked for $600,000 more in severance money for his staff. Sources tell TMZ NBC has told Conan's lawyers they will ante up something extra, but only if this is Conan's final demand.

A source close to the negotiations tells TMZ ... even if the network has to pay $600,000 more... it will still make money with the deal, considering they project they could be $45 million ahead if Conan leaves and Jay retakes the helm of "The Tonight Show" (because Jay would make $40 mil in a year and Conan is projected to lose $5 mil).

A network source says he expects it will all be a done deal tonight.