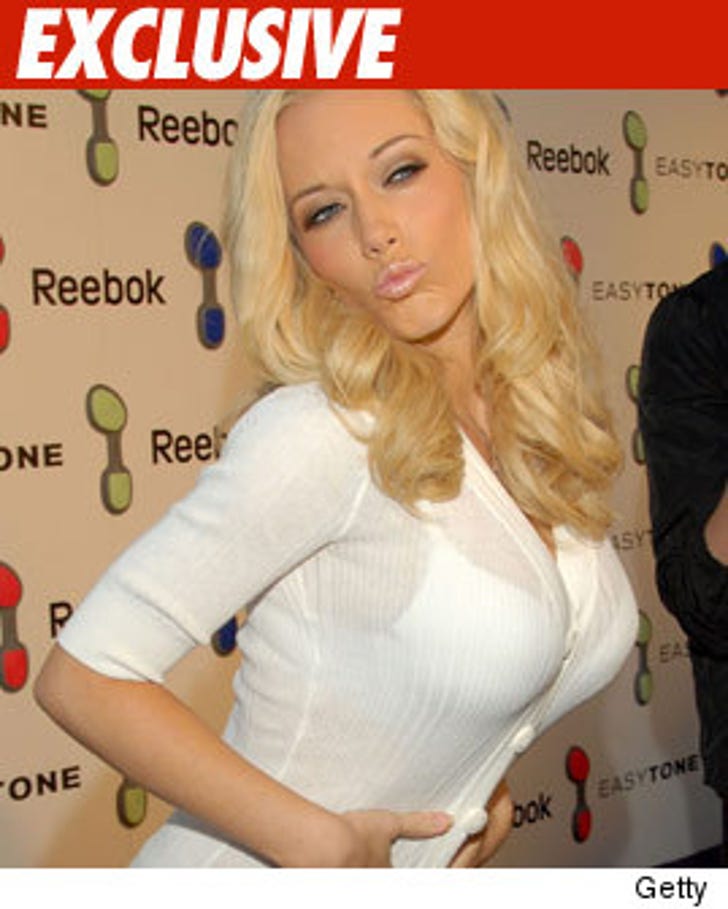 The sex tape that Kendra Wilkinson claims she's desperately trying to stop isn't exactly packed with new material -- sources tell us the skin flick was shot back in 2005 ... right after Kendra turned 18.

Kendra has already admitted that she knew about the tape -- which is now in the possession of Vivid Entertainment.

As for Kendra's co-star, Vivid president Steven Hirsch tells us the mystery man was the former Playmate's boyfriend at the time -- definitely not Hef nor her husband Hank Baskett.