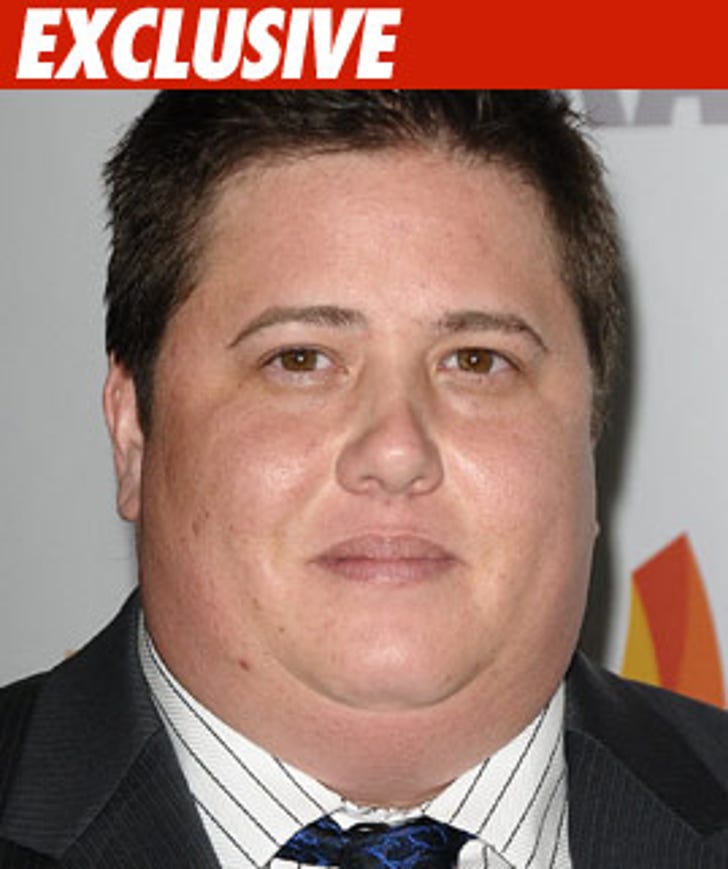 Chaz Bono is now a man ... legally and otherwise.

Cher's newly-minted son showed up to court today in Santa Monica, where a judge granted Chaz' petition for a gender and name change.

According to documents filed in March, Chaz underwent an "irreversible surgery" on September 23, 2009 to change his "sex characteristics from female to male." 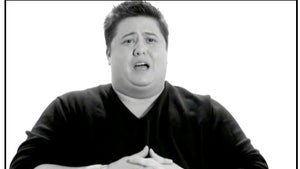 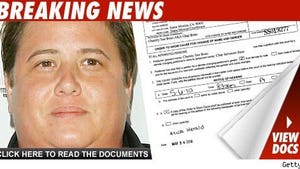 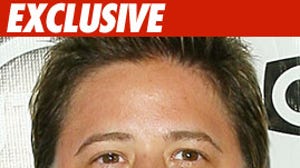 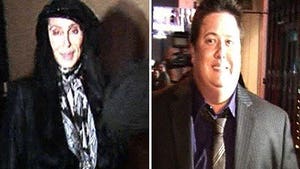