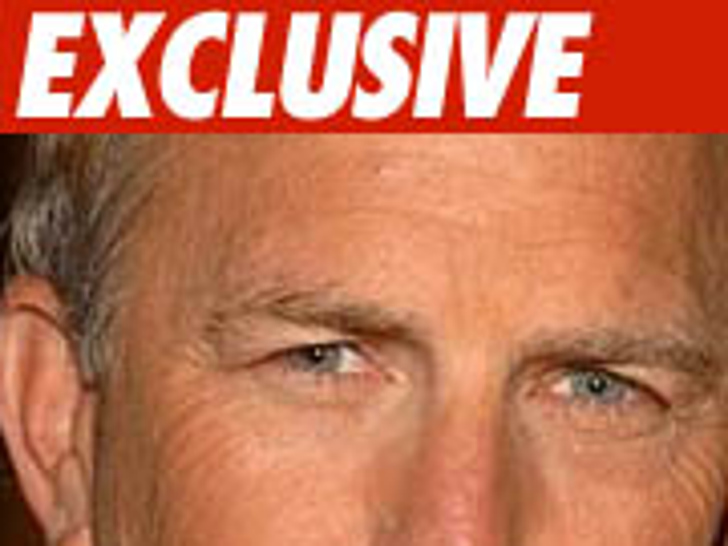 TMZ has learned Kevin Costner was privately offered first dibs to buy the famous corn-filled property where he made "Field of Dreams" -- but Kevin turned it down. 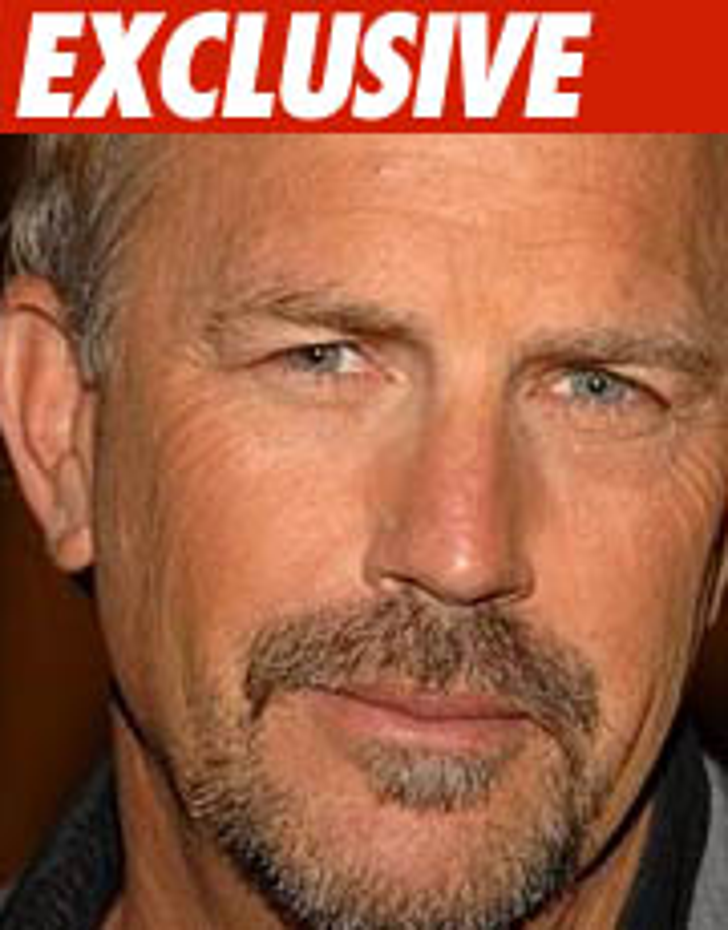 According to former major league pitcher Ken Sanders -- the guy overseeing the sale -- Kevin got a crack at the place once last year, but decided to pass. The owners reached out to KC again earlier this week ... but the actor still didn't seem willing to go the distance.