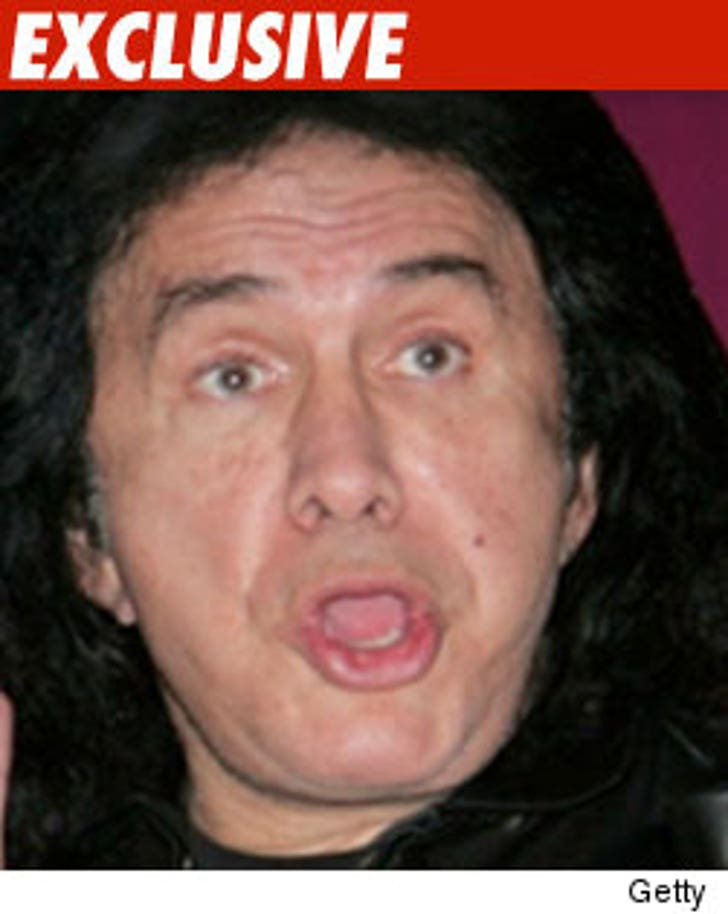 KISS frontman Gene Simmons is striking back at an ESPN makeup artist he claims threatened to sue him for an assault he says never took place.

Simmons says on January 29 he received a letter from lawyers for Victoria Jackson, claiming that Simmons "humped" and "grinded" Jackson during a visit to ESPN's "SportsCenter."

According to Simmons' complaint, filed today in Los Angeles County Superior Court, Jackson claims she “suffered from humiliation, shame, embarrassment, anger, anxiety, loss of sleep and depression,” and demanded $185,000 or else.

Simmons has a simple response -- he was in costume the entire time -- which is like "a suit of armor, particularly around his groin area, making it impossible for Simmons to have done the kind of grinding that Jackson claims to have experienced." 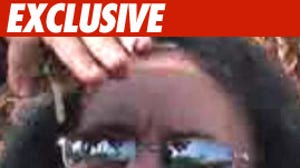 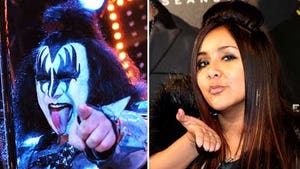