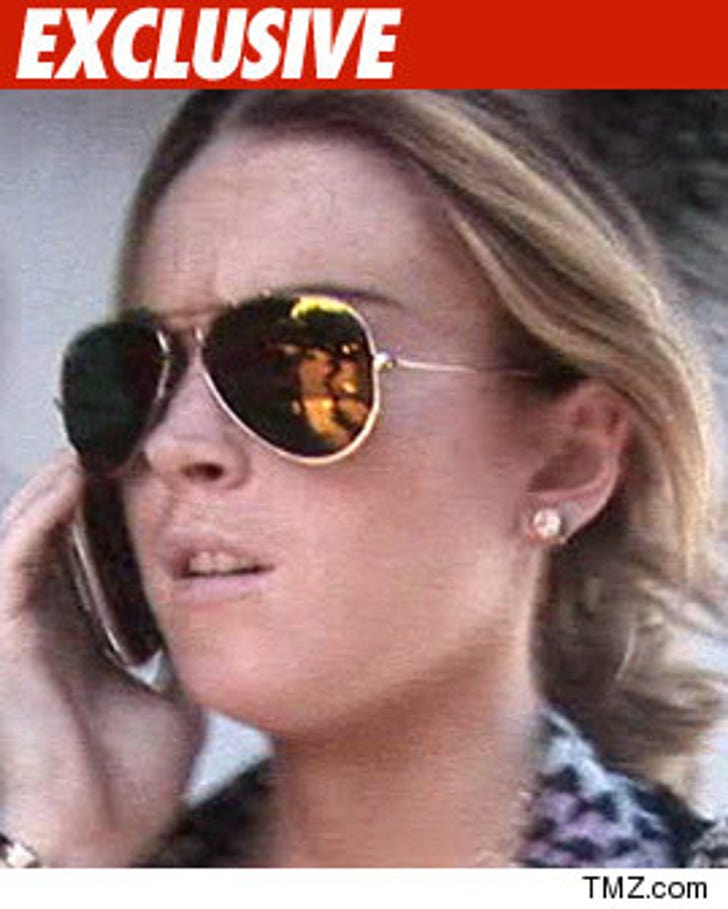 TMZ has learned Lindsay Lohan got one of the craziest settlement offers ever -- sobriety for a dismissal.

Lindsay is being sued by three dudes who claim LiLo held them hostage during a wild, drunken ride down Pacific Coast Highway in 2007.

The men are suing Lindsay for emotional distress.

We've learned months ago Randall Billington, the lawyer for the three men, told Lindsay's lawyer, Ed McPherson, they would drop the suit if she paid them a total of $7.5 million. But wait, there's more! We're told Billington agreed to discount the $7.5 mil by 30%.

But that's not all. If Lindsay stayed sober for more than 2 years, the boys would give her some of the money back.

So three weeks later, we're told Billington made another offer -- Lindsay would put $3 million in a trust account for the boys and it would sit for 42 months. If Lindsay stayed sober for the 42 months, most of the money would go to charity -- the boys would get to keep some of it.

That proposal didn't fly either. The case is still chugging along. 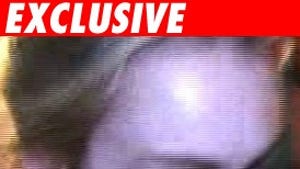 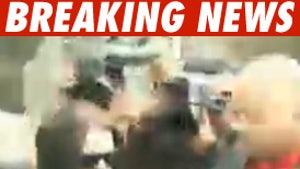 Lindsay Lohan -- Chaperoned for her Deposition