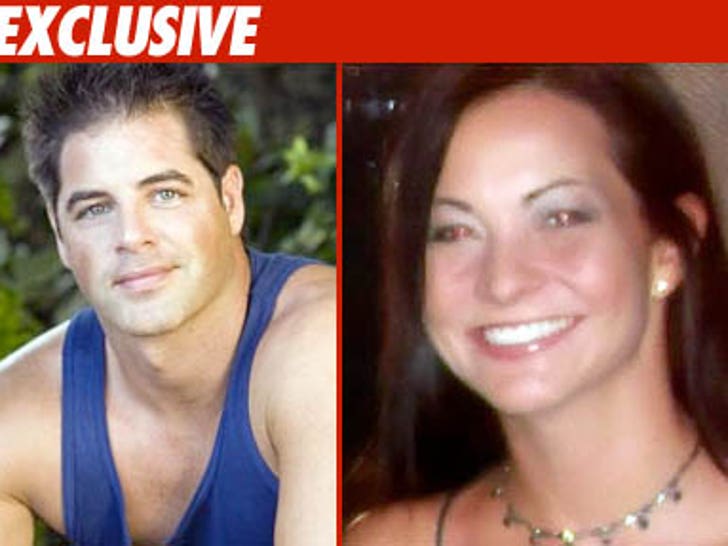 Ex "Survivor" star Kenward "Boo" Bernis claims his alleged battery victim is a fame whore and the whole bar room incident was a "publicity stunt" on her part. 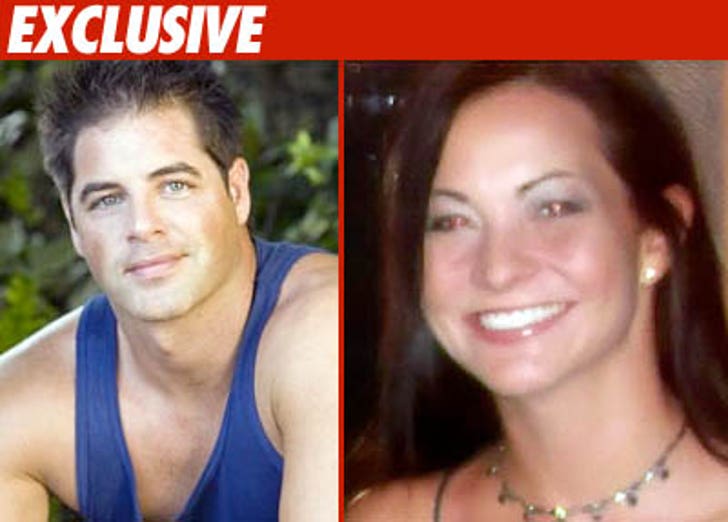 Bernis is accused of grabbing former "Big Brother" contestant Krista Stegall by the arm and forcibly moving her at Bootlegger's Bar in Lafayette, LA last month.

Bernis -- who co-owns the bar -- claims Stegall had already "caused a fight that went down between two guys," and almost sparked another one in the restroom.

As for the bruises on Stegall's arm -- Bernis says he did grab her, but only after she left the restroom, and only to escort her out of the bar.

The D.A. in Lafayette has not filed charges against Bernis. 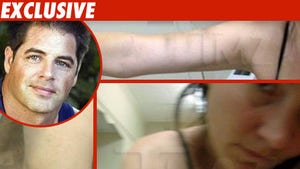 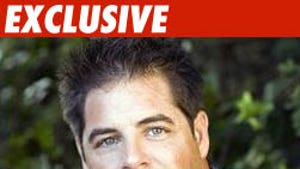