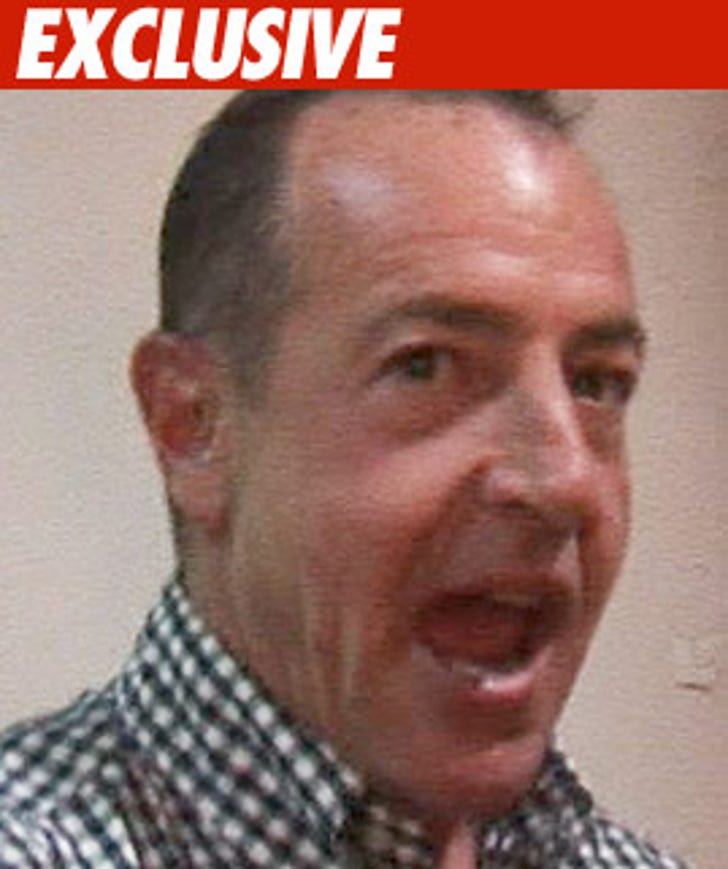 Michael Lohan is finally going to get inside the same room as his daughter this week -- TMZ has learned he plans on attending Lindsay's upcoming DUI hearing in person.

But Mike isn't just going to L.A. County Superior Court as a spectator, LiLo's dad tells TMZ he's going to ask the judge for permission to address the court in his daughter's case.

We're told if he's granted permission to speak in open court, Michael will beg the judge to spare Lindsay a jail sentence ... and instead, order her into a rehab center for drug and alcohol addiction.

There's no guarantee that Michael will be allowed to even open his mouth -- it all depends on the judge's mood.

We'll see how Michael's plan works out during the hearing on Thursday. 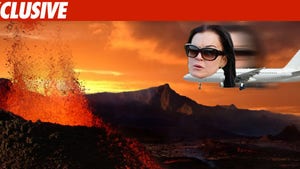 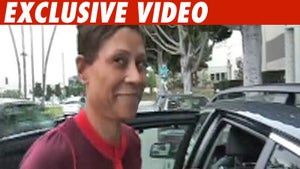 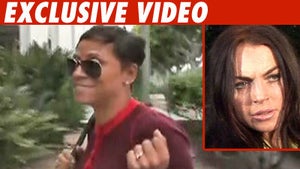