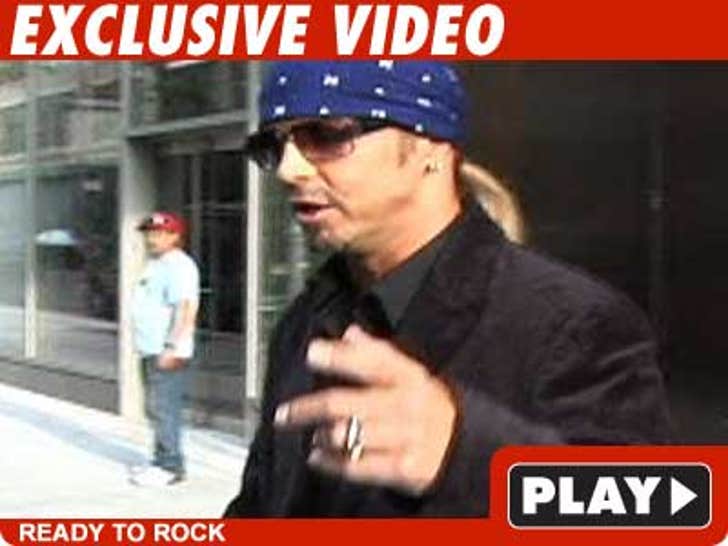 Bret Michaels told our photog he "wasn't feeling super great" as he left his hotel and headed out for tonight's "Celebrity Apprentice" finale, but make no mistake -- he's ready to take home the title! 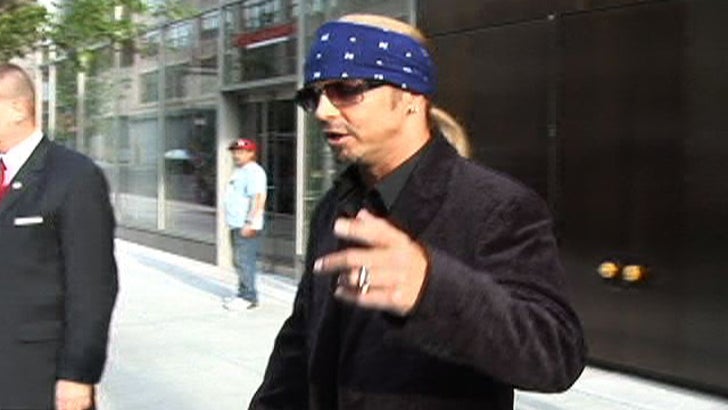 Bret also confirmed, as TMZ first reported, that there will be a doctor in the house during the show.

Here's hoping you don't need him. 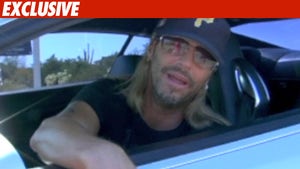 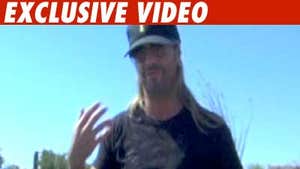 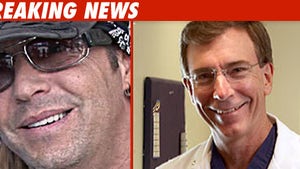