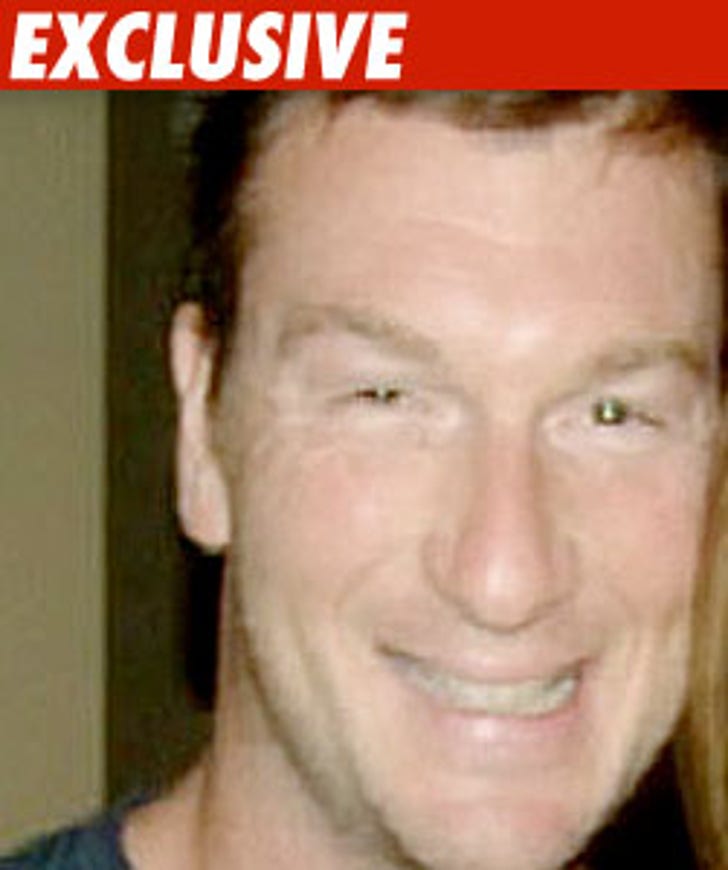 Nobody stamped Bruce Beresford-Redman's passport when the "Survivor" producer secretly returned to the United States this weekend -- because the passport is still in Mexico.

According to Beresford-Redman's attorney in Mexico, Raul F. Cardenas Rioseco, the former "Survivor" producer's passport is still in possession of Mexican officials, who seized it after they questioned Bruce about the murder of his wife, Monica.

According to Rioseco, Beresford-Redman didn't need permission to leave Mexico, because "he hasn't been charged with anything."

Rioseco tells us he plans on "soliciting" the passport -- as soon as Bruce pays for services rendered.

As for how Bruce crossed the border without a passport ... still a mystery.