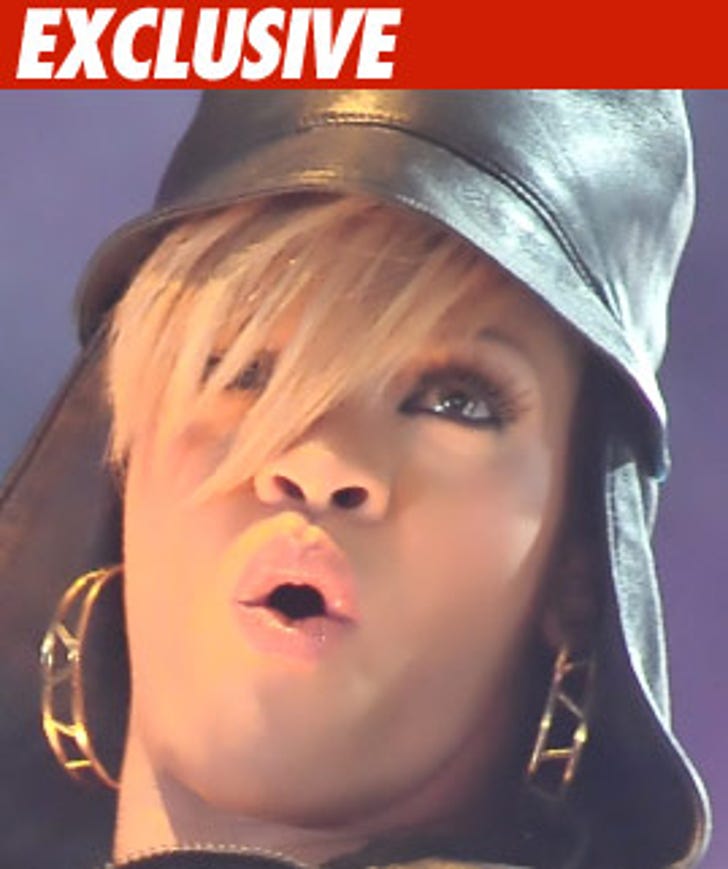 Rihanna claims she felt the burn when her ex-personal trainer allegedly bilked her out of more than $26k -- and now she's flexing her legal muscles to get it back.

It's all part of a nasty and personal legal war between Rihanna and her former trainer Cindy Percival -- who sued Rihanna last year for allegedly stiffing her out of $26,144 in unpaid fees and travel expenses.

Now, Rihanna has filed a countersuit in L.A. County Superior Court -- claiming that Percival is not only full of crap ... but in fact, she ran off with at least $26,244.63 of Rihanna's cash.

Rihanna claims, among other things, that she had fronted Cindy more than $24k for services ... but when she fired the trainer last year, the woman never paid back the enormous balance.

And since $26k is essentially chump change to Rihanna, it doesn't seem like she's picking this fight for the money ... 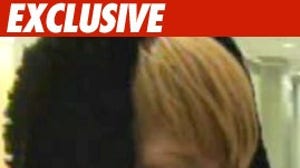 Rihanna's Hot Body at the Center of a Legal War