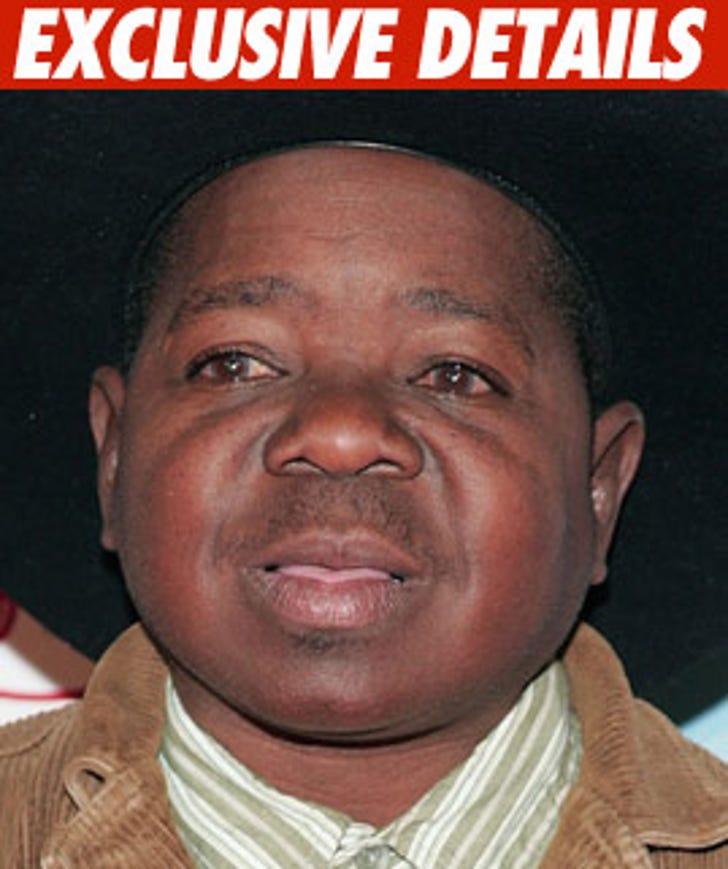 Gary Coleman's parents claim they've officially changed their minds -- and will not pick a fight over their son's will in probate court -- but it looks like Gary cut them out of his will.

Yesterday, Sue and Willie Coleman lawyered up with the intention of filing for "Formal Probate" ... meaning a judge takes charge of Gary's will.

But moments ago, the Colemans recanted ... now saying they're dropping their bid -- noting it's time for Gary to "find peace and let his spirit go."

The Colemans say their lawyer has seen Gary's will and trust documents, but would not say if it shows Gary's parents were aced out as beneficiaries or executors -- but that would seem to be the case. 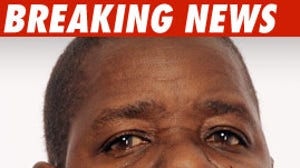 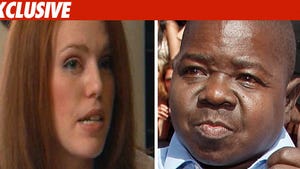 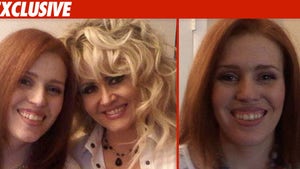 Gary Coleman's Ex -- All Smiles in the Wake of Death