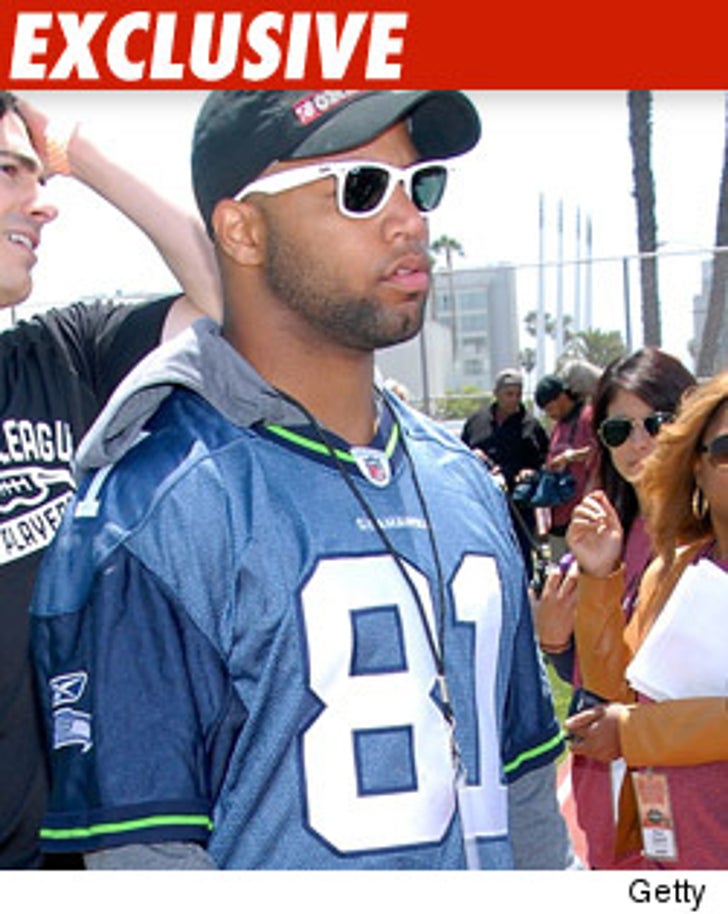 NFL rookie star Golden Tate was "drunk" and "being retarded" when he broke into a donut shop in Washington and stole maple bars at 3 AM ... this according to the woman who called 911.

TMZ obtained the 911 call made on Saturday morning -- in which the Top Pot employee tells the dispatcher Golden and a friend snuck in through an unlocked door, stole keys and a bunch of donuts ... and then ran off.

The woman also claims the Seattle Seahawks star then came back to the scene of the crime, returned the keys, and tried to blame his friend for the heist ... but the employee says she watched Tate "running from behind the counter."

Ultimately, cops arrived to the scene and issued Tate a "trespass warning."

Golden later said he broke into the place because the smell of the maple bars was "irresistible." 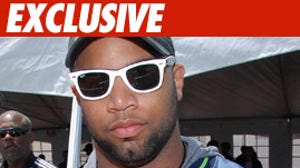