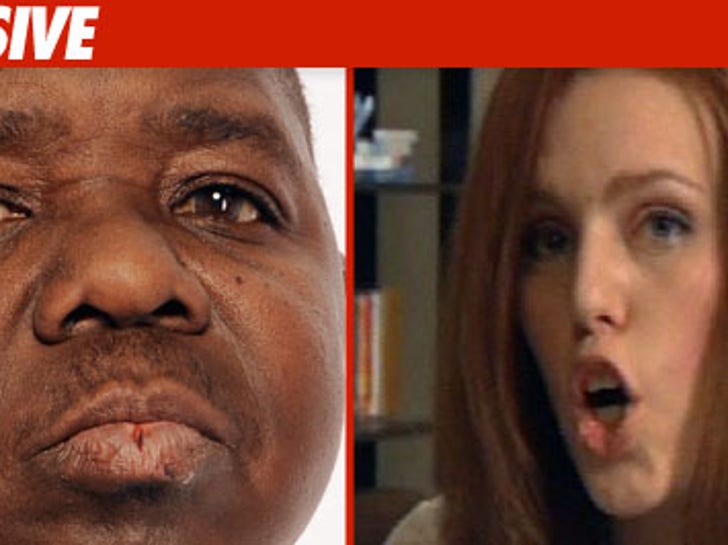 Shannon has submitted a copy of what she claims is a handwritten addendum written by Gary Coleman in 2007, which says Shannon is the "sole heir of any and all monies, properties, bank accounts, earnings, model trains, vehicles, cars, toys, games, electronics, homes, other inheritances if any, all things physical and/or intellectual."

And this is interesting ...in the handwritten document, it says, "This I have done because of my personal selfishness and weakness and I Love her with all my heart."

The handwritten addendum modifies a will written in 2006, which states, "I revoke all previous wills. I specifically disinherit my biological parents and siblings." But here's the catch. The 2006 will was never signed by Gary.

In the docs, Shannon says the most pressing matter right now is the "disposition of the body."

Shannon's lawyer claims in the docs, "Shannon and the decedent continued to have a romantic relationship and engage in romantic and sexual relations."

As for why Price claims she was Gary's common-law wife, her lawyer says they had joint bank accounts, incurred debt jointly, filed joint tax returns, celebrated holidays and other important days together and "they fought on occasion."

Shanon's lawyer also filed a letter from a pension department which says she is listed as the "primary beneficiary to receive the benefit." 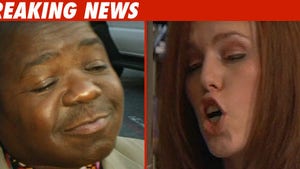 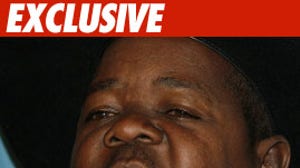 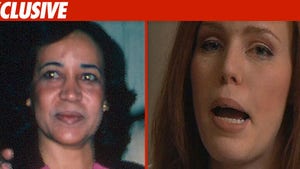 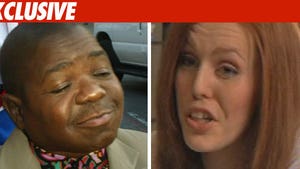