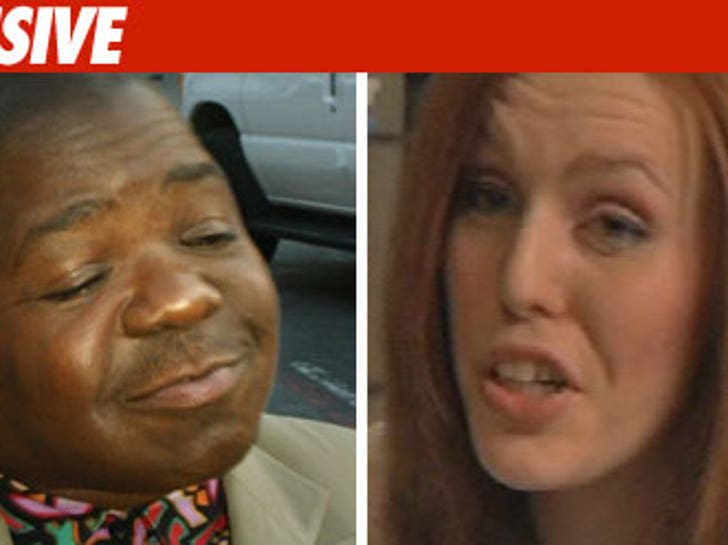 Officials at the hospital where Gary Coleman died tell TMZ they were "aware" that Shannon Price and her family were "inside taking pictures" around the time Coleman passed away. 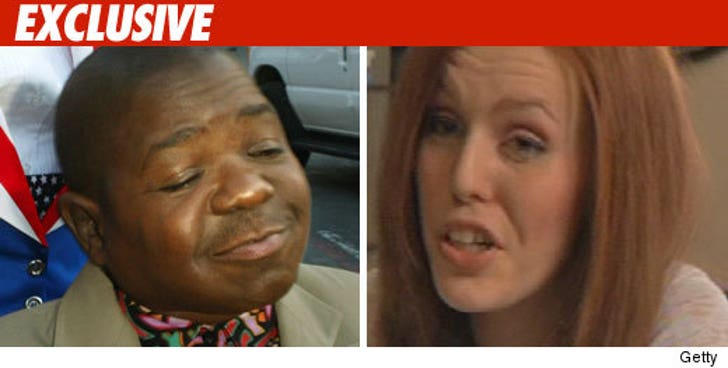 A rep from Utah Valley Regional Medical Center tells us, "We were aware that Shannon and her family were inside taking pictures ... we made notes that the family was taking pictures."

Shannon's rep -- who had previously doubted the existence of the photos -- now tells us, "Shannon and her family did take pictures but they were never meant to get out."

As we first reported, Shannon is set to get a cut of the action -- but her rep is still adamant that Shannon "is in no way getting compensated for these pictures." 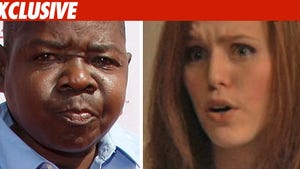 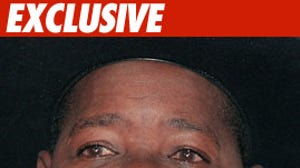 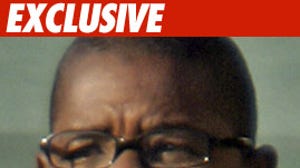