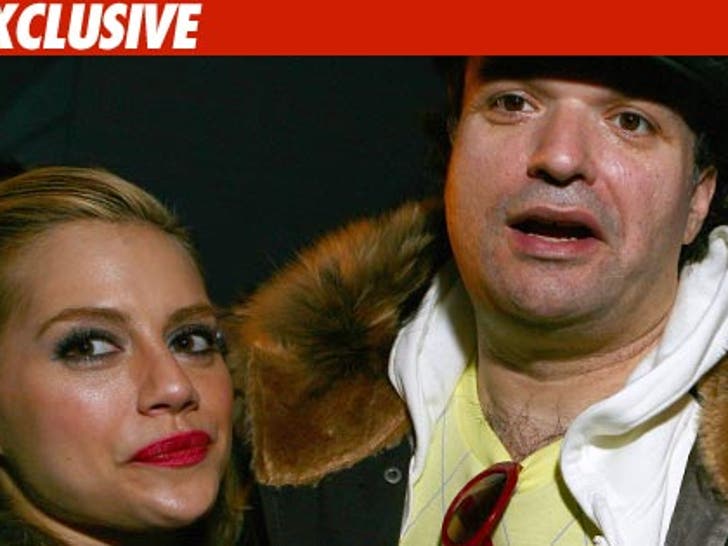 TMZ has learned ...a laptop computer has unearthed a secret Simon Monjack carried to his death -- he had two kids. 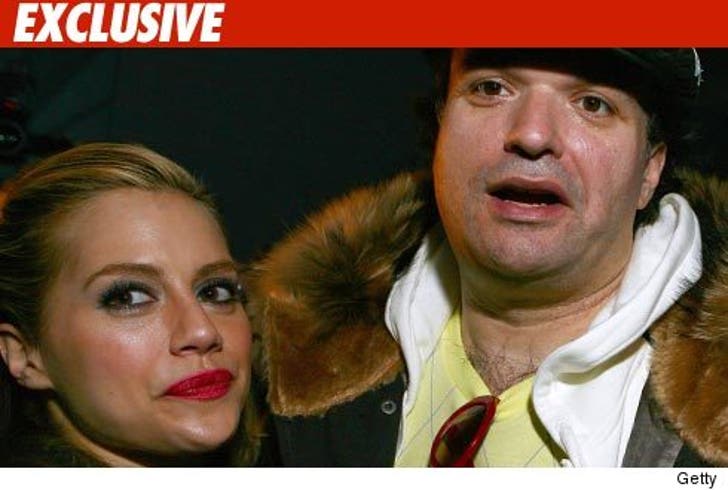 At some point they went through the computer and found emails from two women who wanted money from Simon for child support. According to people who have reviewed the emails, Simon had a son by one baby mama and a daughter by another.

Also in the computer ... wire transfers of large amounts of money -- as much as $48,000 in a single transfer. Simon was sending the money to lawyers, as well as someone in Europe for some sort of settlement.

We're told Simon's mom and brother felt the coroner should have the computer and handed it over. The coroner's office is currently reviewing the contents.

Sharon went ballistic and filed a theft report with cops. 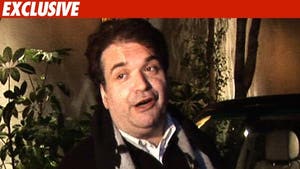 Simon Monjack -- Cause of Death Still a Mystery 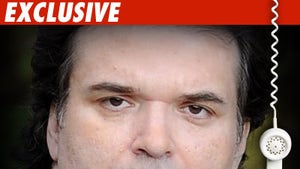 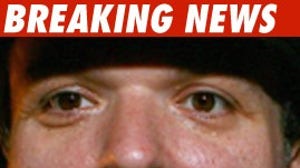