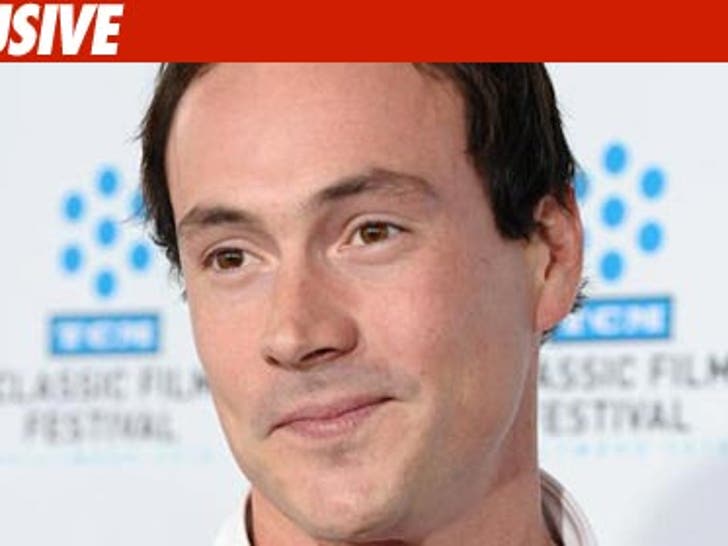 TMZ has learned Chris Klein -- who played Oz in "American Pie" -- was arrested early this morning on suspicion of DUI. 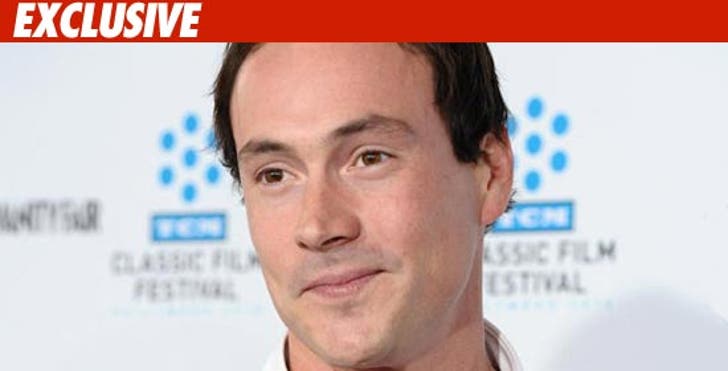 Law enforcement sources tell us a CHP officer stopped Klein on the 101 Freeway in Los Angeles at 3:13AM.

According to the police report, Klein was "observed weaving from the #3 lane into the #2 and #4 lane westbound US 101 at Woodman Ave."

The report notes that Klein did not resist the arrest.

UPDATE: Sources tell us Klein's blood alcohol level was more than twice the legal limit of .08. 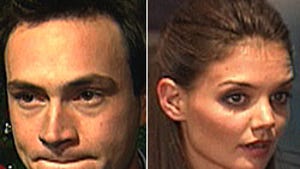