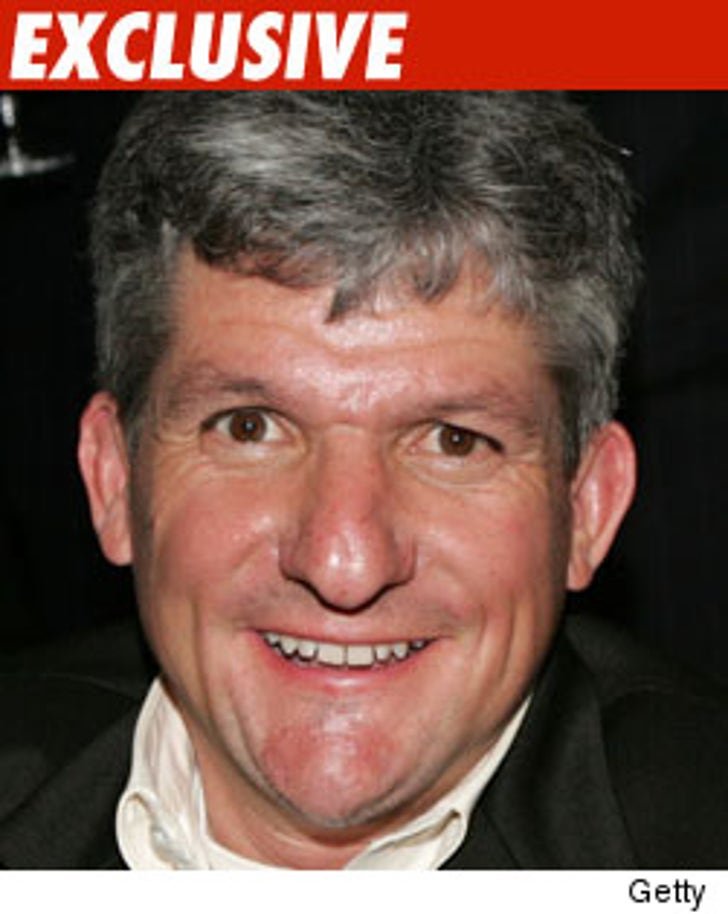 Millions of reality fans were left wondering about the fate of "Little People, Big World" star Matt Roloff after Monday's season finale appeared to show him suffering a heart attack -- but TMZ has learned, his ticker is tip top.

In fact, Matt didn't even suffer a heart attack at all -- it was vertigo. Still, the Internet was burning with rumors that he was in bad shape ... or even dead.

But Roloff tells us, "Although having a dizzy case of vertigo ... I am very much alive and healthy and would like to thank all my friends and fans for their concern."

We're told Matt didn't even need to go to the hospital for the incident on the show -- and has since been treating his Vertigo with medication. 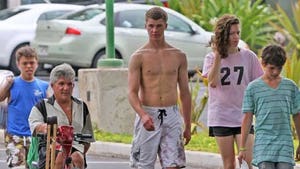 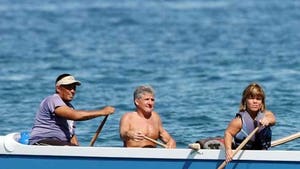 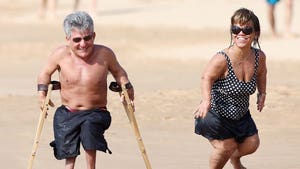