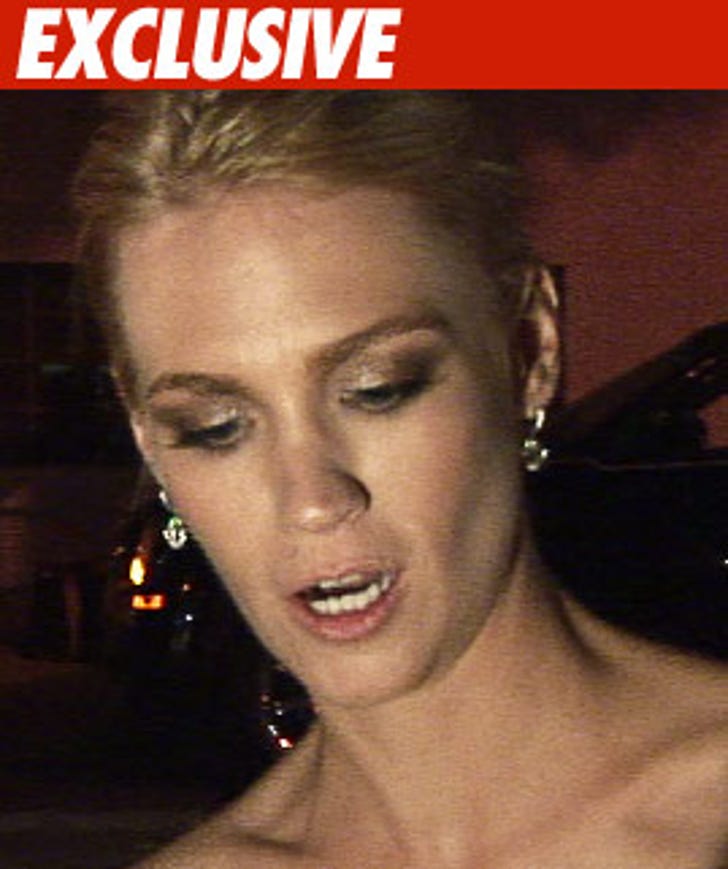 TMZ has obtained the 911 call made moments after "Mad Men" star January Jones slammed into a couple of parked cars last week.

A female witness called 911right after the incident. During the call, the witness asks January how she's doing ... January responds, "My heart is racing."

Jones later admitted to the crash -- claiming she was "being followed by paparazzi."

After the wreck, Jones' rep released a statement saying, "There was no alcohol involved and there is no investigation pending." 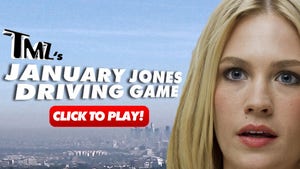 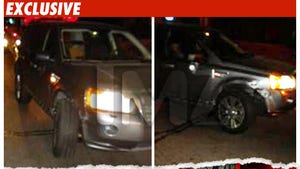 January Jones' Ride -- All Banged Up 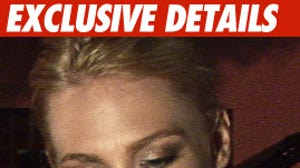