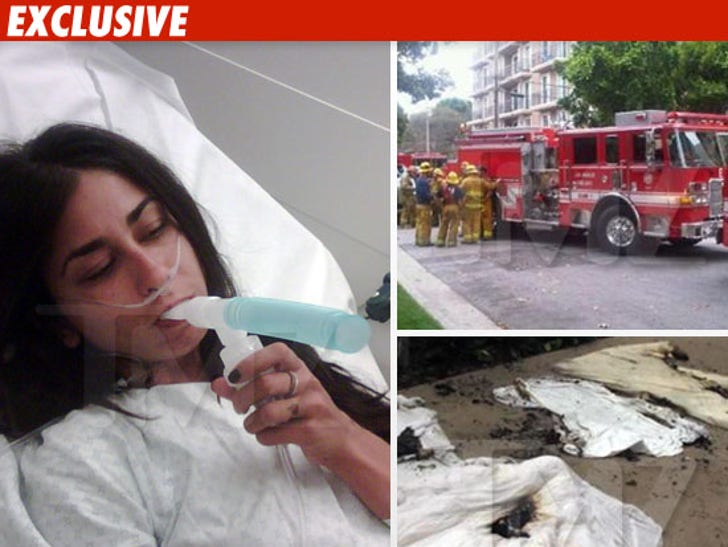 We've learned Courtenay Semel -- heiress to the Yahoo! fortune and former GF of Johnson & Johnson heiress Casey Johnson -- was hospitalized this week after someone in her apartment accidentally ignited a mattress. 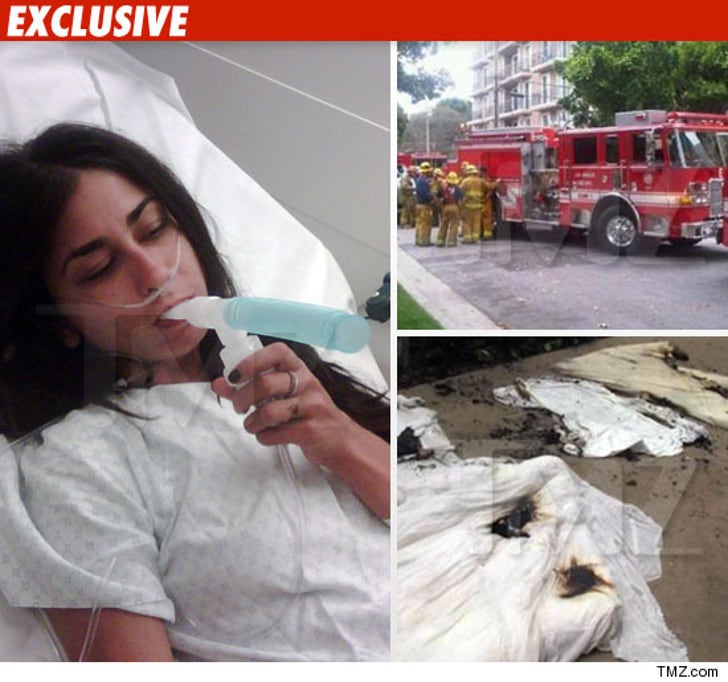 Courtenay was sleeping Saturday when she was awakened by firemen who were banging down the door. It seems a house guest had left a flat iron on the bed and the mattress got so hot it exploded in flames.

Courtenay suffered through the weekend ... vomiting and such. On Monday she went to the hospital ... where she received oxygen.

She's out of the hospital but says she's still the worse for wear, suffering from bad headaches and labored breathing. 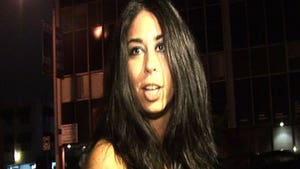 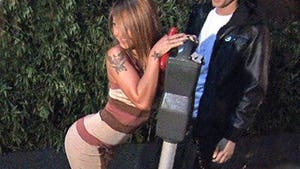