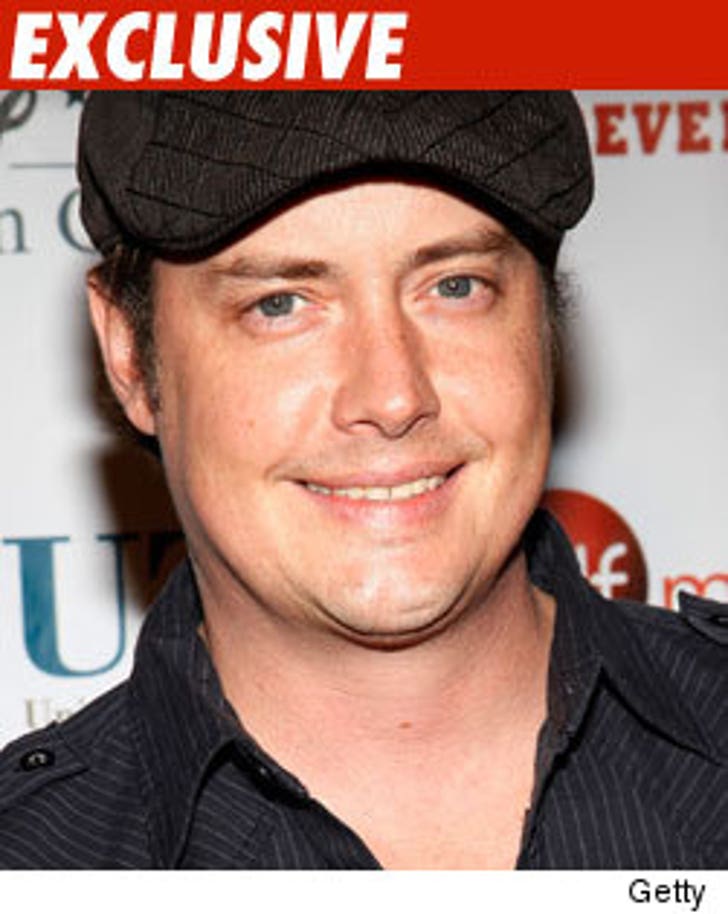 The wife of Jeremy London tells TMZ the actor's mother, brother and his brother's girlfriend have all been served with cease and desist notices in order to keep them from talking about Jeremy's ongoing kidnapping case.

London told police earlier this month that he was kidnapped at gunpoint in Palm Springs, and forced to do drugs. One suspect was arrested, but two more are still at large.

Now London's wife Melissa tells TMZ she's nervous that Jeremy's family has been talking about the case to various media outlets -- thinking that the family blabbing to the media would somehow hamper the case.