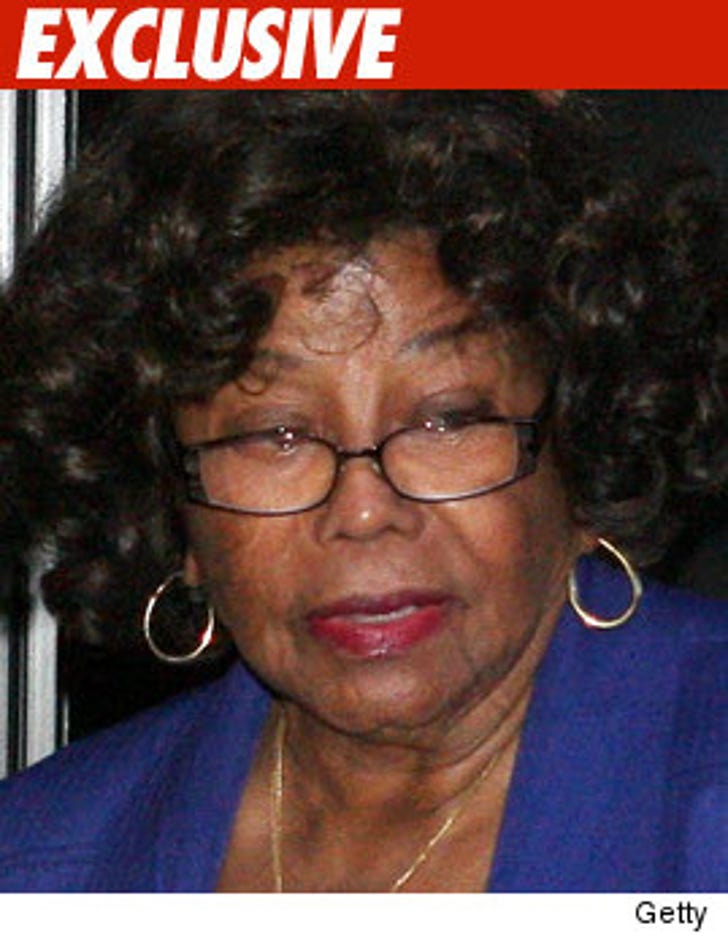 TMZ has learned Katherine Jackson has gone into multiple businesses with a man who promotes online nude gambling -- and the stage is now set for a showdown between Katherine and the Michael Jackson estate.

Katherine met Howard Mann five months ago. We're told she instantly liked him, began inviting him to her grandson's basketball games and other events, and then they started talking about publishing a book.

The book -- "Never Can Say Goodbye: The Katherine Jackson Archives" -- is being published this week and sold online at www.jacksonsecretvault.com.

But there's more. Mann tells us he and Katherine are producing a biopic on Katherine Jackson's life. And he says they're going into business to sell 273 unreleased MJ tracks. Mann bought a storage locker owned by the Jackson family after they didn't pay the storage bill. There was a treasure trove of stuff in the locker, including the 273 tracks, along with 19,800 photos.

But we've learned the Michael Jackson estate is drawing a line in the sand. Estate lawyer Howard Weitzman tells TMZ, "Mr. Mann can listen to the tracks in his living room or play them at cocktail parties, but he has absolutely no right to the intellectual property and has no claim to the music." 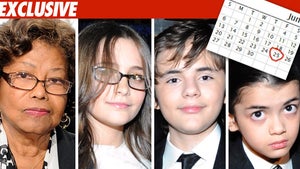 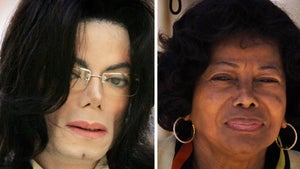