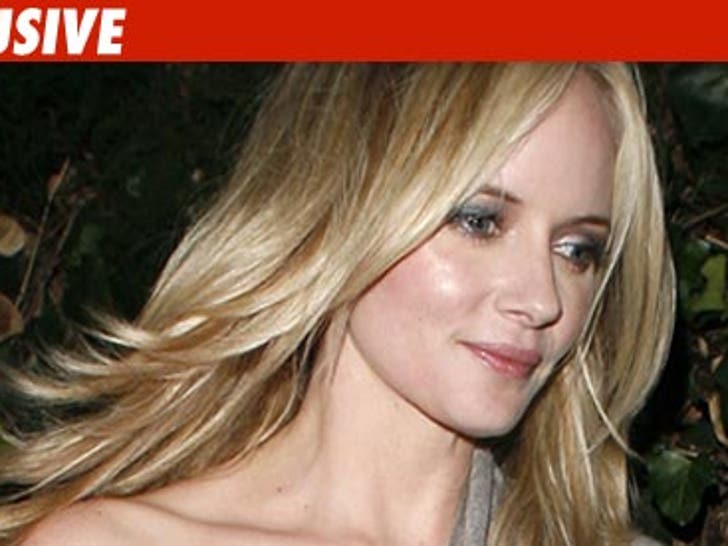 Marley Shelton -- who played the hot lifeguard in "The Sandlot" -- copped a sweet plea deal in her DUI case today ... because the court dismissed her two DUI charges. 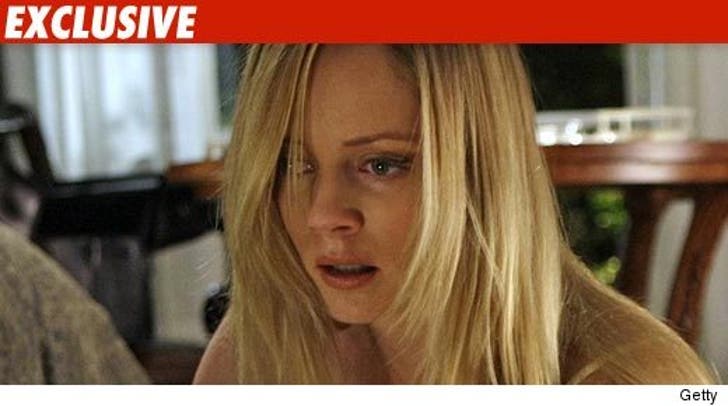 Shelton -- aka Wendy Peffercorn -- ended up pleading no contest to one charge of speed exhibition and was sentenced to two years probation and fined $240 plus penalties ... which is exactly how her lawyer said it would play out.

As we first reported, Shelton was arrested in Hollywood on April 30 after police say she failed a field sobriety test. 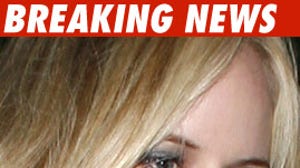 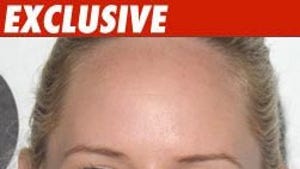