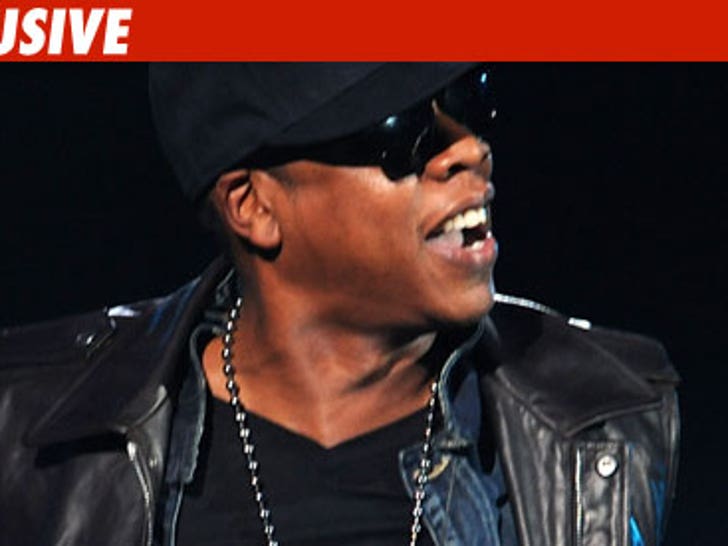 It costs Jay-Z roughly $250k to spend 55 hours on a private jet -- and that's with a celebrity discount -- but according to a new lawsuit, the rapper never paid the entire cost to fly like a boss. 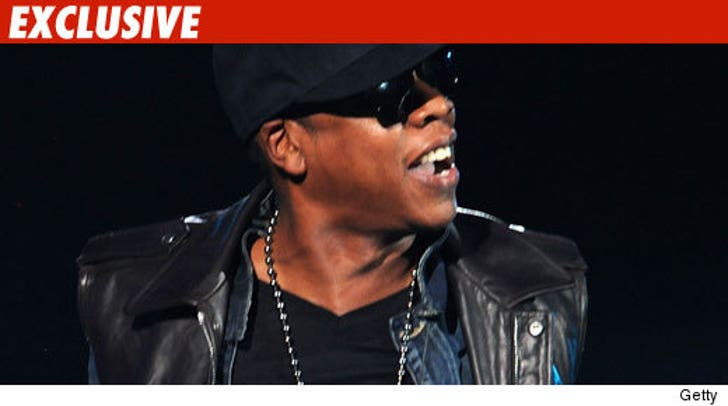 Jay-Z -- aka Shawn Carter -- is being sued by Air Platinum Holding, a private jet company which claims Jigga spent 55 hours on their planes back in 2009 ... but only paid for 37 hours of service.

The suit also claims Jay-Z flaked out on some other payments as well -- here's how it all breaks down:

Calls to Jay-Z's reps have not been returned. 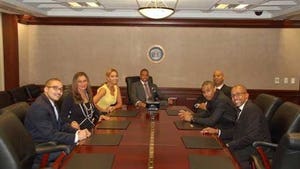