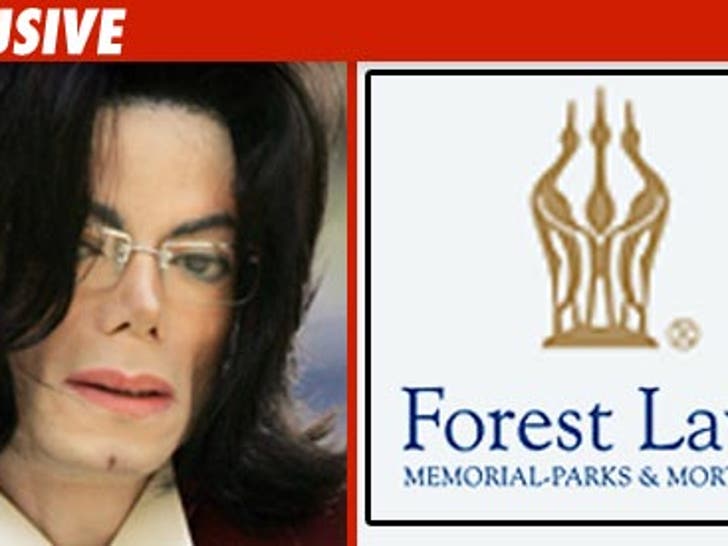 Michael Jackson fans making extravagant plans for the anniversary of his death need a Plan B -- because Forest Lawn Cemetery and cops are putting the kibosh on most of the celebration. 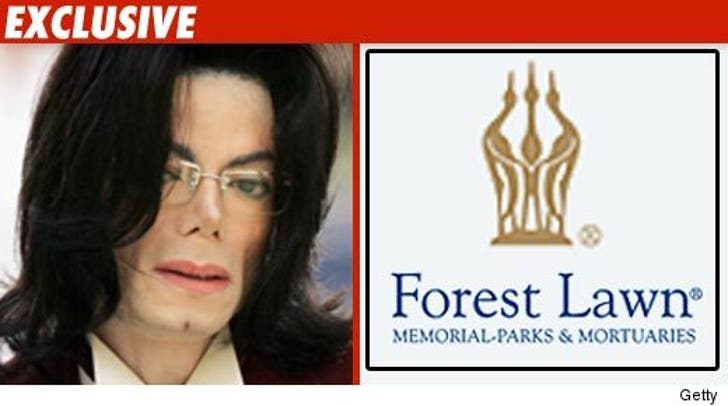 A rep for Forest Lawn -- where MJ is buried -- tells TMZ fans will be allowed into the park on June 25, but not into the mausoleum itself. And the news ain't so good for these special requests:
- Releasing doves (DENIED)
- Releasing balloons (DENIED)
- Performing Jackson songs and dance routines (DENIED)

Sgt. Tom Lorenz says the Glendale PD has its own no-no list: no camping out the night before, no parking around Forest Lawn 24 hours prior, and no street vendor sales of anything ... including MJ merchandise.

The Forest Lawn rep says fans who behave will be allowed to pay their respects. 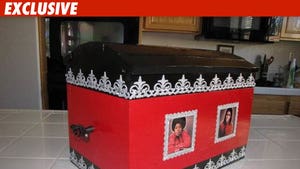 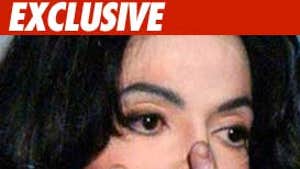