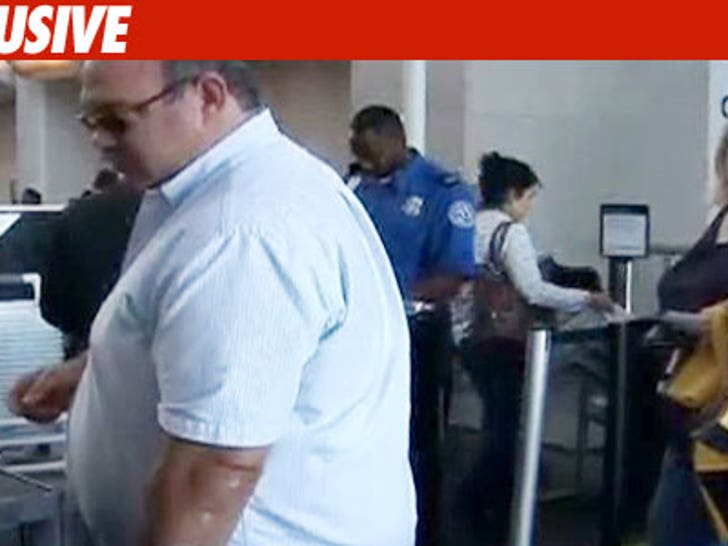 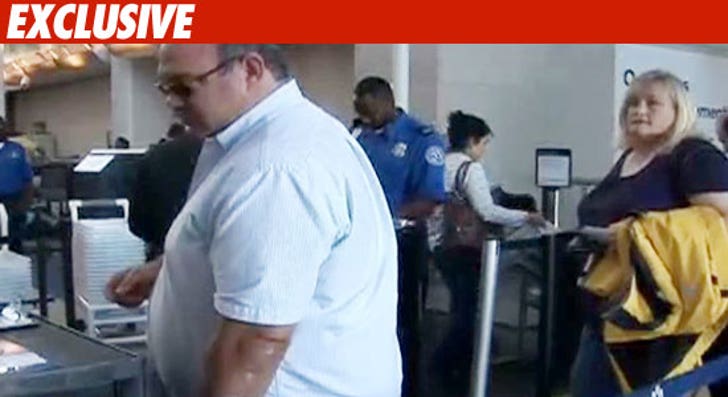 The two are tight, and Schaffel apparently still has strong connections to the Jackson family, even though MJ and Schaffel had a major falling out and ended up suing each other.

Schaffel shot an interview with Katherine recently to promote her book, "Never Can Say Goodbye."

Rowe was mum at LAX, but Schaffel said he's been friends with Katherine for a long time.

As for why they're heading to Tokyo ... we're told Schaffel is releasing a documentary video he shot while he was working with Jackson. It will play on 200 screens in Tokyo. 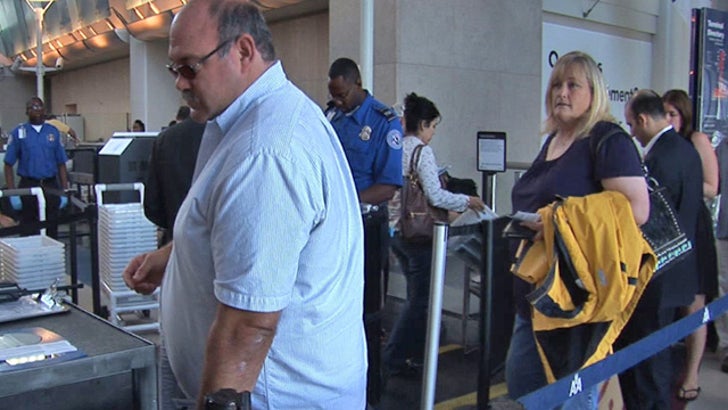