TMZ has learned Mariah has ordered Kenneth Bordewick, her interior designer, to bid on an ornate living room set owned by Michael at Julien's Auctions, which will be held tomorrow in Vegas.

Michael bought the furniture to fill the London mansion he was supposed to live in during the run of the "This Is It" tour.

You gotta believe Mariah will put old lady plastic covers on the furniture, in case Nick has an accident. 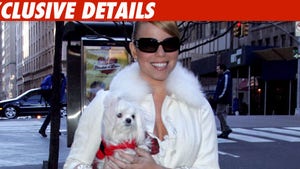 Vet to Mariah Carey -- You Owe 30K for Doggy Style 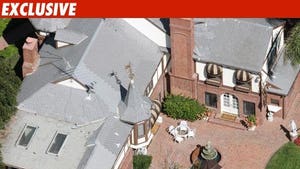 Jackson Compound on Lockdown for Anniversary