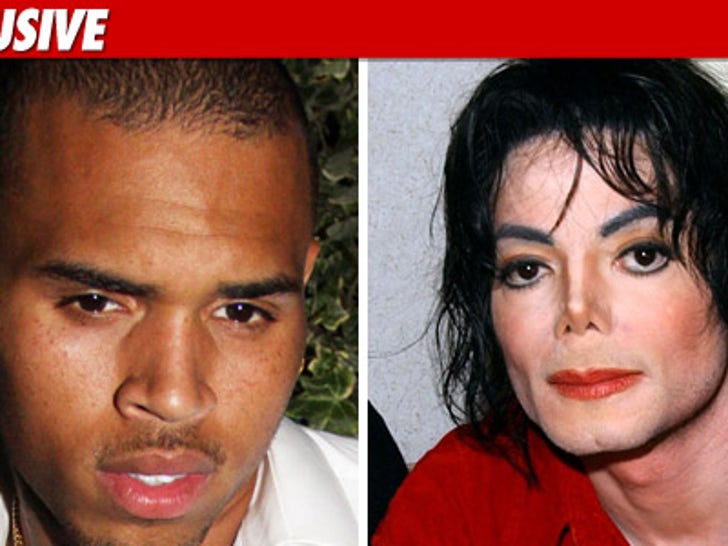 Chris Brown is scheduled to make a surprise performance at the mysterious unauthorized Michael Jackson memorial in Beverly Hills tomorrow ... TMZ has learned. 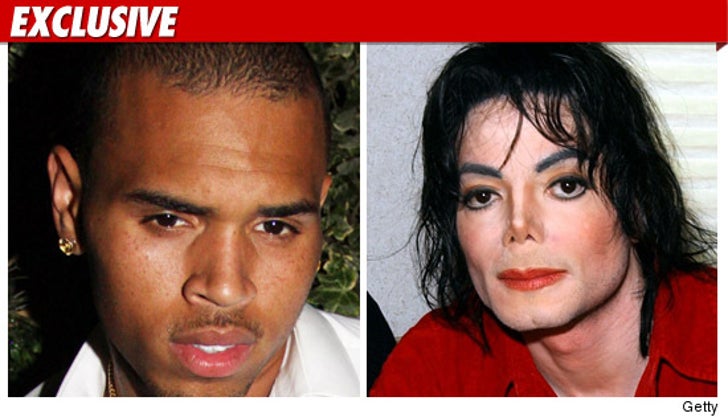 According to multiple sources, Brown -- who is not billed to appear -- will perform at least one song ... it's unclear if it's an original or if he'll cover an MJ classic.

As we first reported, the unauthorized "Forever Michael" memorial -- scheduled to go down at the Beverly Hilton -- was never approved by the Jackson estate ... yet for some strange reason, Katherine Jackson has given promoters her blessing.

Also set to perform -- one of Joe Jackson's business partners ... and you can guess who probably made that deal. 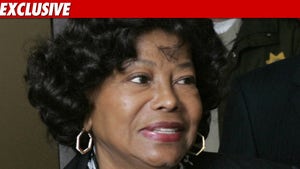