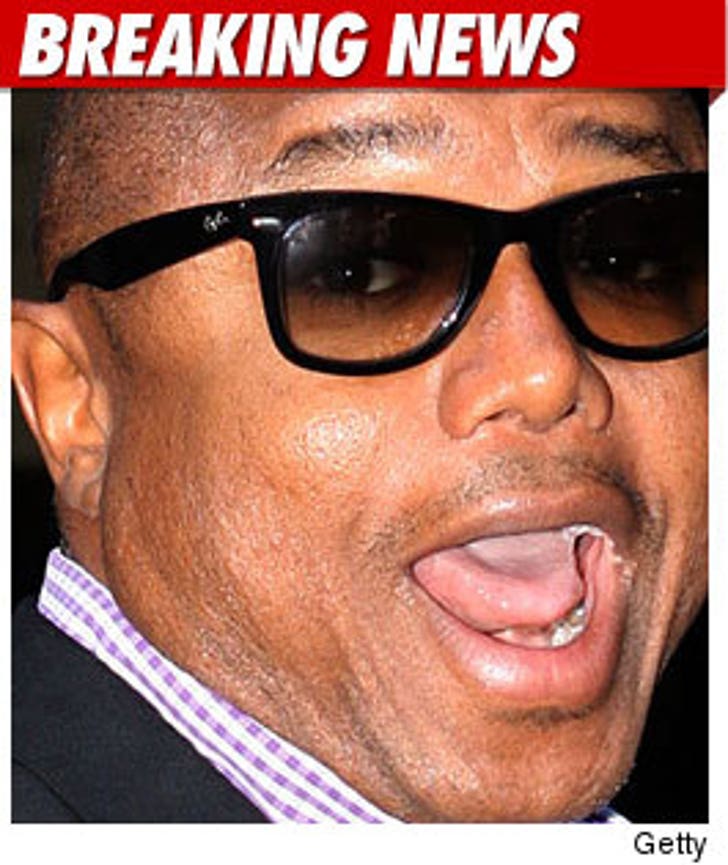 Randy has been tweeting today, bitterly complaining about the Jackson Family Foundation event Saturday night at the Beverly Hilton hotel in Bev Hills.

Randy says, "Let me be clear, there's no legitimate 'Jackson Family Foundation' that my brothers & sisters are aware of." And, Randy says, "I know my parents would not be involved if they really knew the characters they have aligned themselves with."

The Foundation, which lists on its website Joe Jackson as the Chairman and Katherine Jackson as Vice Chairman, is selling tickets for the event for as a much as $500 a pop. A spokesperson for one of the organizers -- voiceplate.com -- told TMZ some of the money will go to charity. He would not say how much.

And remember just days after Michael Jackson died, when Joe held a news conference announcing his new record label and touting a rapper who was signing with him? That rapper is singing at tonight's event.