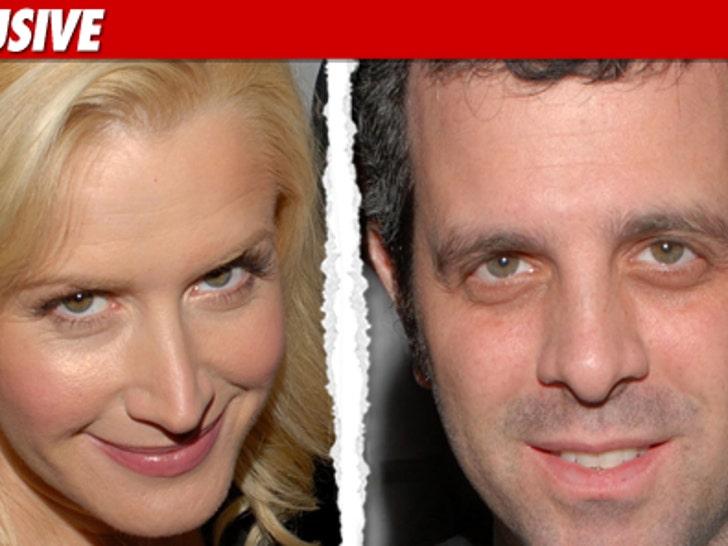 The woman who plays Angela on the NBC show "The Office" is pulling the plug on her marriage ... to a man who happens to be a writer and a producer on the show. 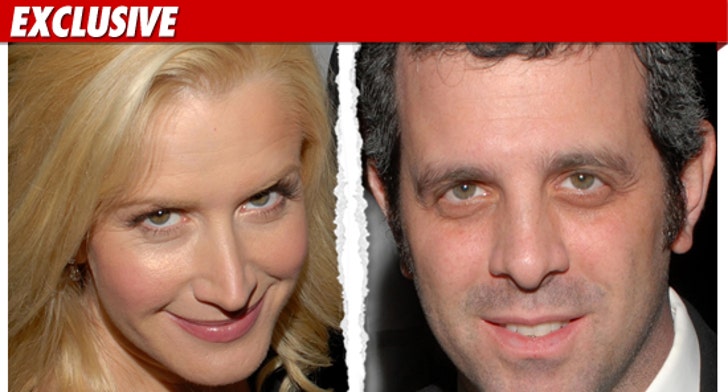 TMZ has obtained divorce papers filed by Angela Kinsey last week in L.A. County Superior Court, in which the actress cites irreconcilable differences with her husband of 10 years Warren Lieberstein.

In the docs, Kinsey has requested joint legal and physical custody of their two-year-old daughter.

The two have reportedly been separated since 2009 -- but Angela's rep has stated that they remain friends.