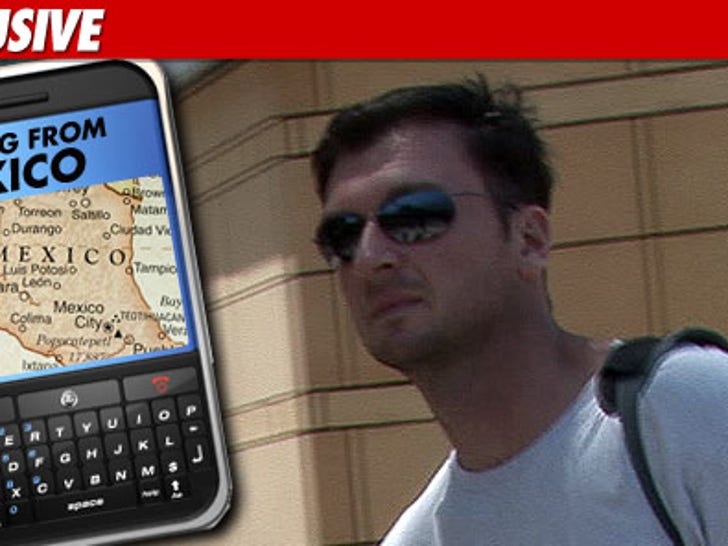 Mexican officials had a field day with the cell phone of Bruce Beresford-Redman, the man accused of murdering his wife ... this according to a spokesperson for BBR's lawyer. 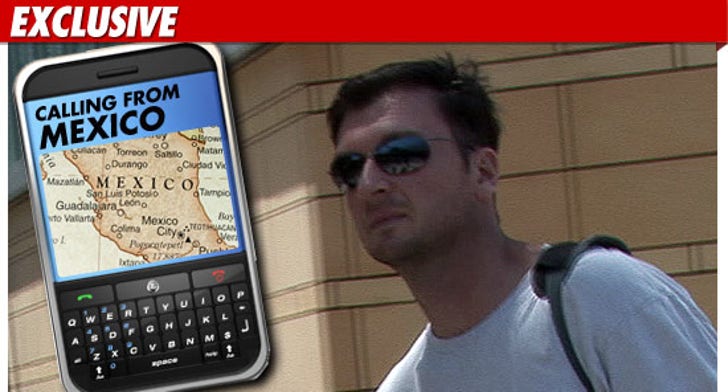 Jaffe tells us there were "numerous phone calls, international texts and roaming charges which were made while the phone was in the possession of the Mexican authorities."

Jaffe notes BBR had not given cops authority to use his phone, which was never returned.

We're told BBR has shut down his AT&T account, so policia ... the fiesta's over. 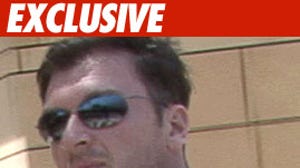 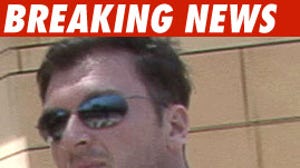 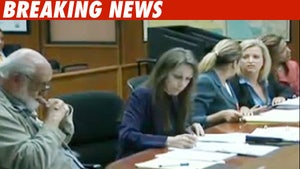