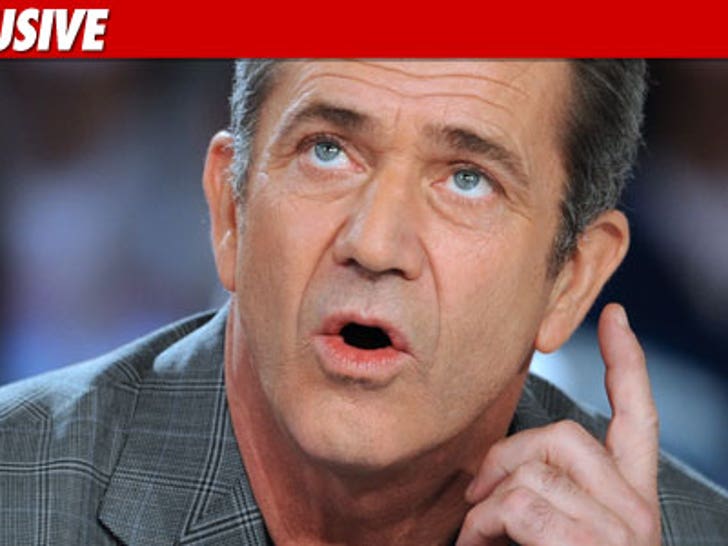 Mel Gibson isn't just an anti-Semite, he's now shown himself to be a "racist" too ... this according to the head of a Jewish anti-discrimination organization. 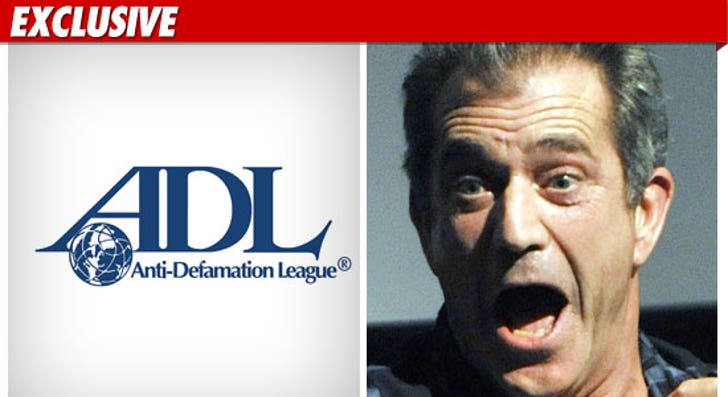 TMZ just spoke to Abe Foxman -- head of the Anti-Defamation League -- who tells us, "Most people who hate one group hate another. Not only has Mel Gibson shown himself to be an anti-Semite, he’s a racist.” 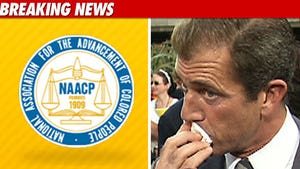