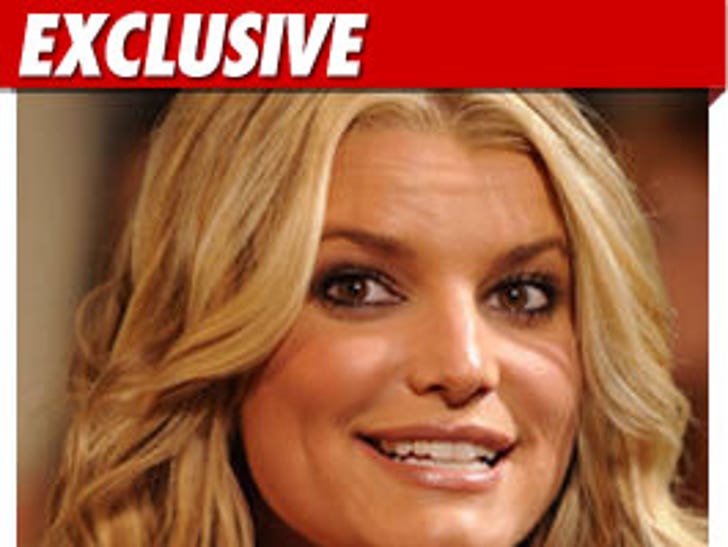 TMZ has learned Jessica Simpson has a new boyfriend and he is not a current NFL player -- he's a former one. 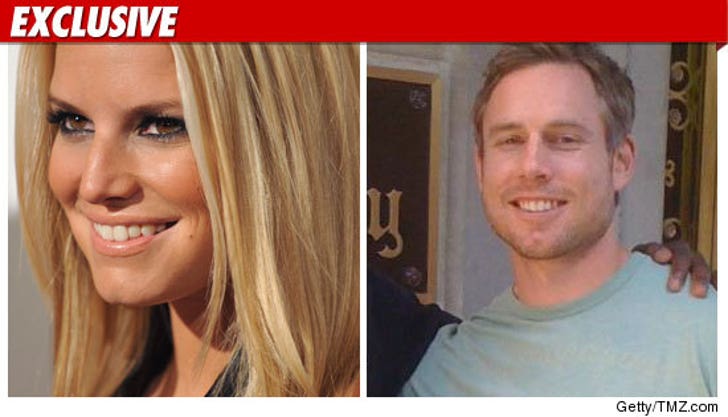 A source tells us they are "very happy." 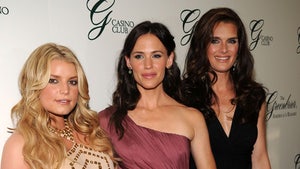 Jessica vs. Jennifer vs. Brooke: Who'd You Rather? 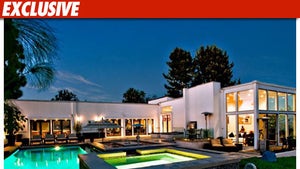 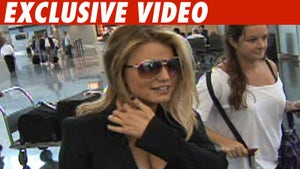 Simpson -- Guess What I Did To My Mouth?!