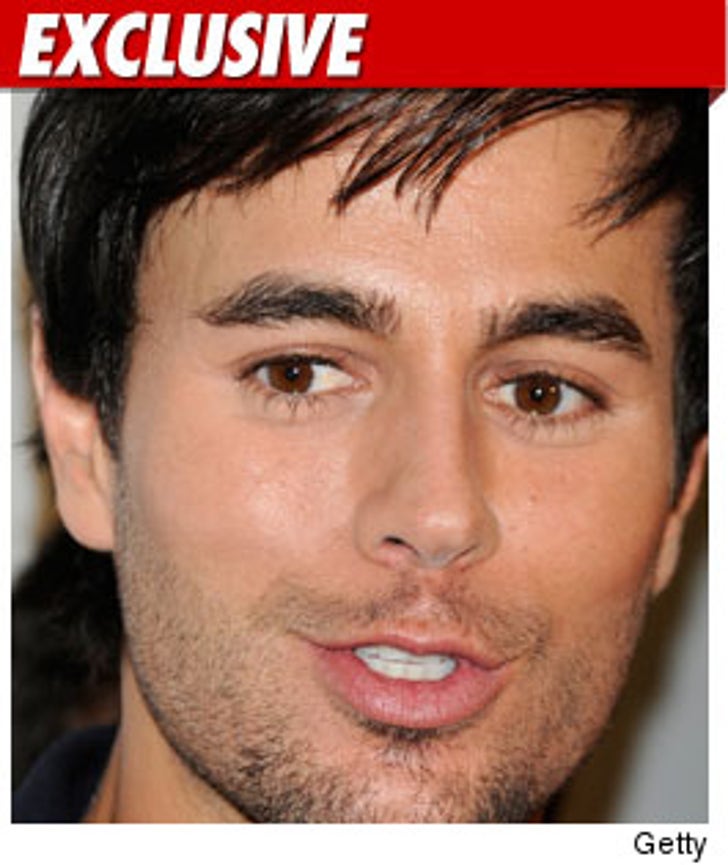 Enrique Iglesias is totally Americanized -- so much so he embraces the concept, blame the victim ... or at least the victim's parent.

Enrique has filed legal docs, disclaiming any responsibility for an incident back in 2007, in which an 11-year-old girl had her foot crushed by the singer's car.

Enrique claims the fault lies with the girl's mom, for not adequately supervising her and protecting her from harm.

The accident occurred when fans swarmed Enrique's car after a radio appearance.

The girl has already sued Enrique for damages. The point of Enrique's new legal move ... if a jury finds he's responsible, he wants them to order the girl's mom to pay the judgment. 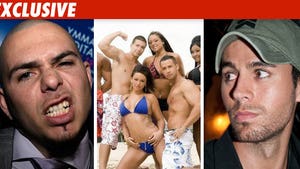 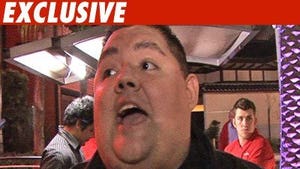 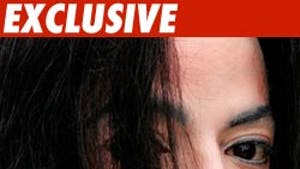