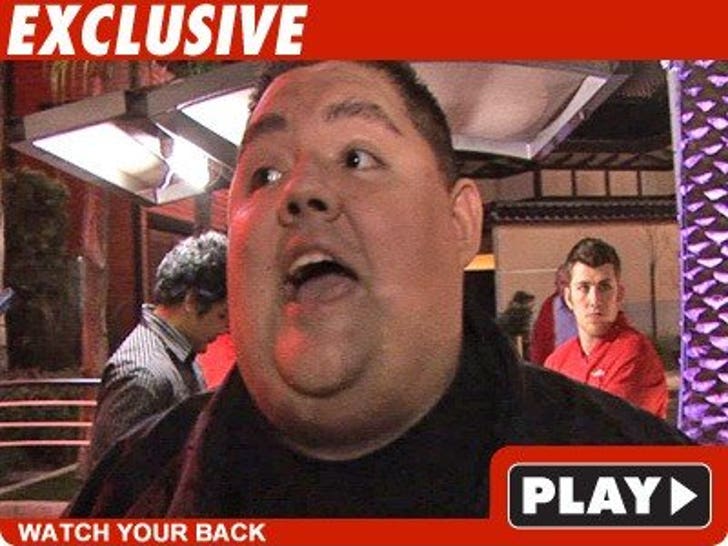 Comedian Gabriel Iglesias -- a former finalist on "Last Comic Standing" -- had to call in extra security to his stand-up show in L.A. this weekend after receiving 2 threats on his safety. 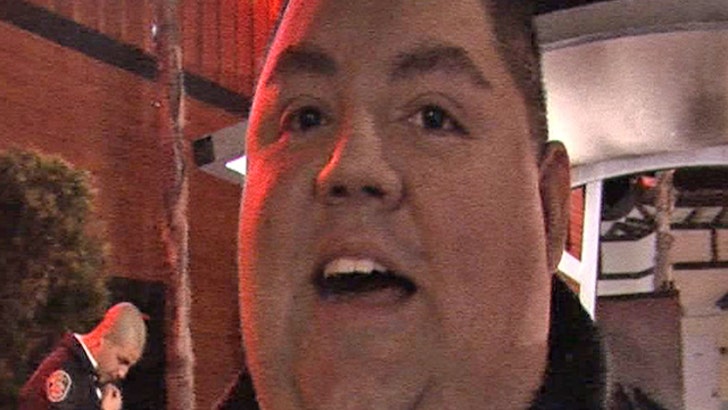 The comic claims someone fired off an email and a voicemail warning the Fluffy Man to "be careful" while in town.

Gabriel instantly beefed up the security for his show -- and demanded that everyone who stepped into the theater had to be wanded down by officials.

We're told Gabriel joked about the situation during his performance.

Fortunately, nothing happened, but even if something did go down, TMZ has learned Erik Estrada -- a reserve officer in the Muncie Police Department -- was in the house that night.

Nobody messes with the Estrada.