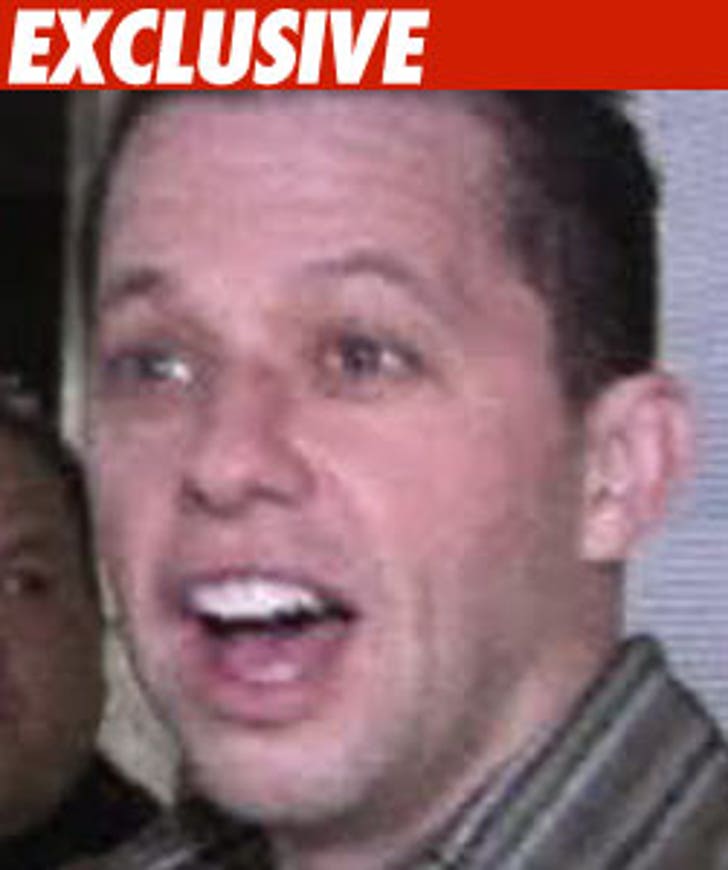 Jon Cryer -- who stars with Charlie Sheen in "Two and a Half Men" -- told authorities his life was in danger -- possibly by a hitman -- and TMZ has learned the FBI is investigating.

Cryer sounded the alarm last Friday. Sources tell us Cryer told law enforcement he believed his ex-wife hired a hitman to kill him.

Cryer and his ex have been embroiled in a bitter custody fight, which has gotten even more intense recently.

Sources tell us the FBI has been on the case for a week. As far as we know the agency has no suspects. The FBI declined comment.

Our sources say Cryer has told people the threat has abated and he feels more secure.

Cryer's ex-wife told us last Friday she was unaware of any threat against Jon.