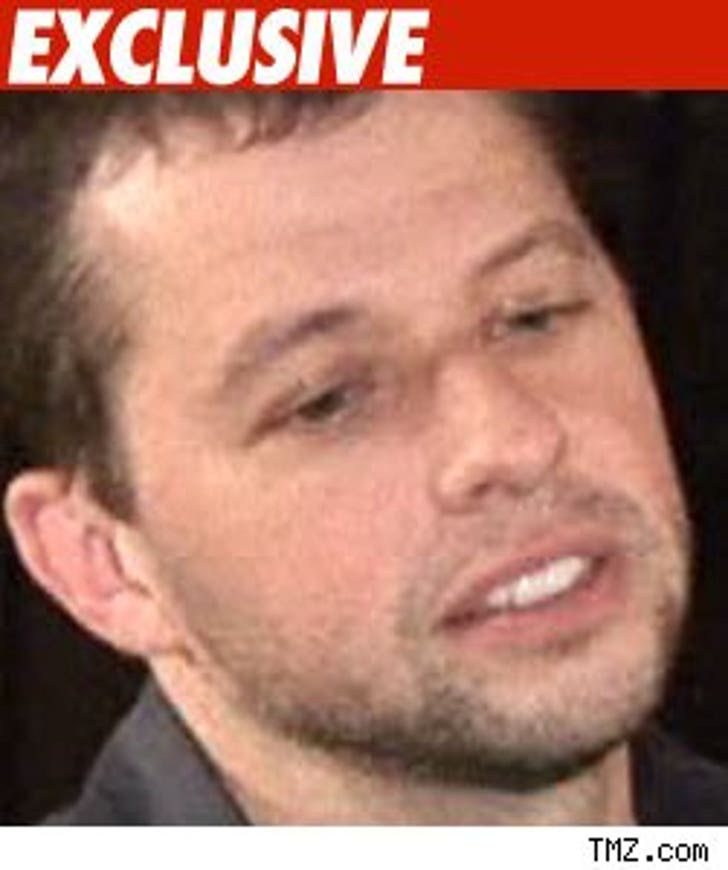 Security flooded the set of "Two and a Half Men" on Friday after a threat was made against Jon Cryer.

Sources connected with the show tell us the threat was "significant." We're also told it involves the turbulent divorce with Jon's ex-wife.

Sources tell us the taping went on, but because of security concerns, there would be no audience.

The threat does not involve Charlie Sheen.

We spoke with Vicki Greene, lawyer for Sarah Trigger (Jon's ex) who said, "There's no reason in the world why Sarah would do anything like that."