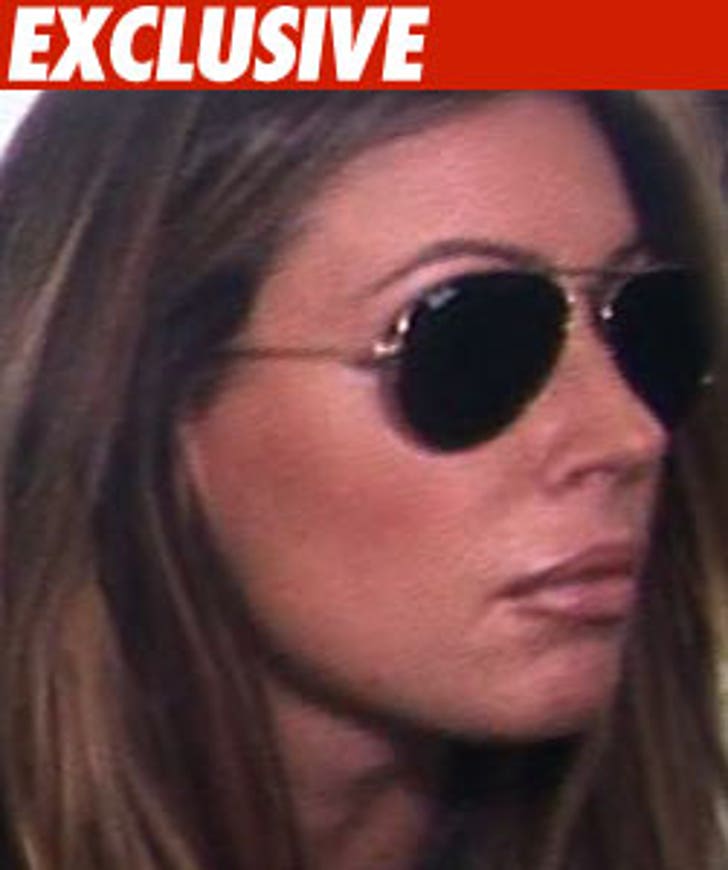 Uchitel -- the woman whose alleged affair ignited the Tiger Woods scandal -- has been getting cell phone calls from people threatening to kill her. A number of people got her cell phone number by looking at a 2001 photo making the rounds with an old cell phone number displayed -- a number that referred callers to her current cell phone.

We're told several callers have threatened to hunt Uchitel down in New York and get her.

People have also made threats on her Facebook page, which she has now shut down.