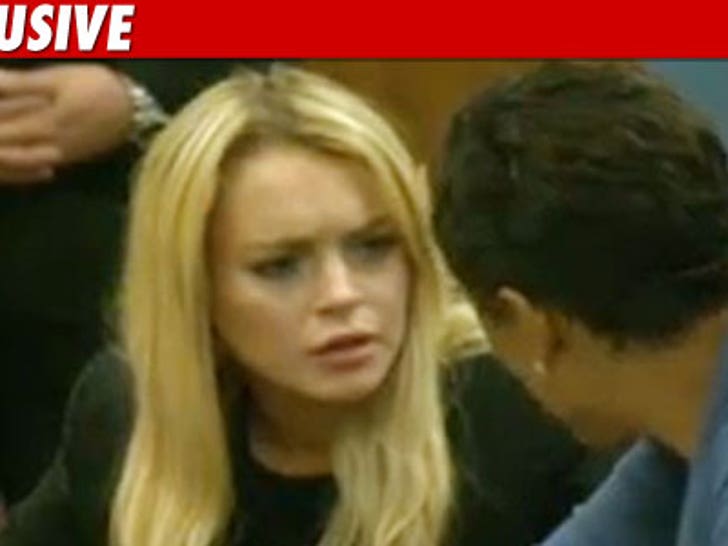 TMZ has learned Lindsay Lohan's probation officer's report lists 5 drugs Lindsay is allowed to take, and the combination is powerful. 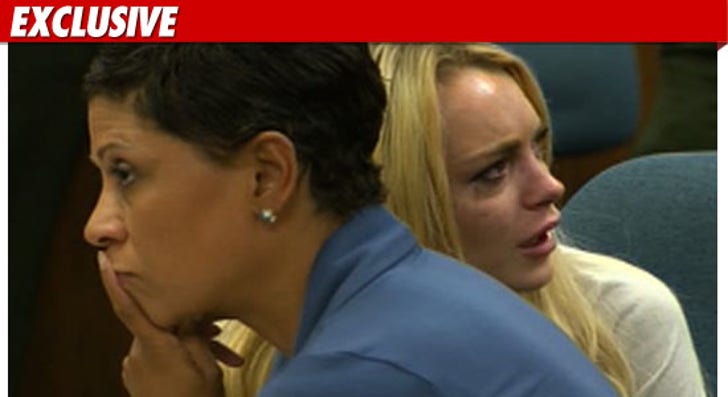 Under the terms of probation, Lindsay is allowed to take these drugs. 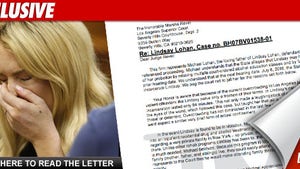 Lindsay's Dad to Judge: Don't Make Her a Statistic 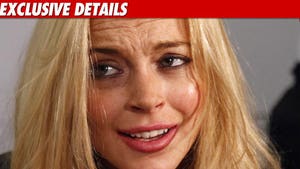 Lindsay Lohan -- Nailed With Another Lawsuit 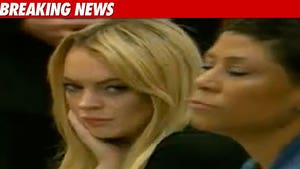