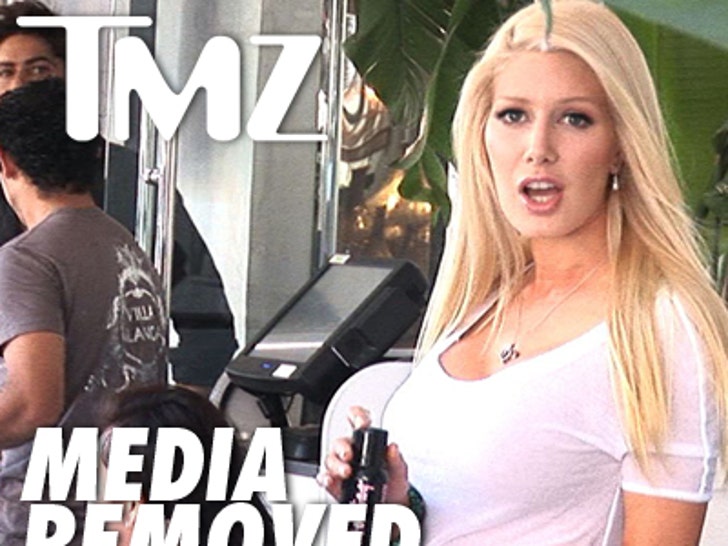 Oksana Grigorieva made a beeline for her lawyer's office in Century City today -- moments after the L.A. Sheriff's Dept. announced that her baby daddy Mel Gibson was being investigated for allegedly beating her up.

Sources tell us Oksana has told investigators that Mel had been violent toward her on several occasions ... including one incident in January, in which Mel allegedly punched Oksana in the face ... knocking out a tooth and chipping another. 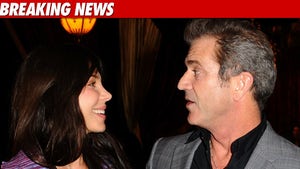